Heather French Henry Files To Run For Secretary Of State 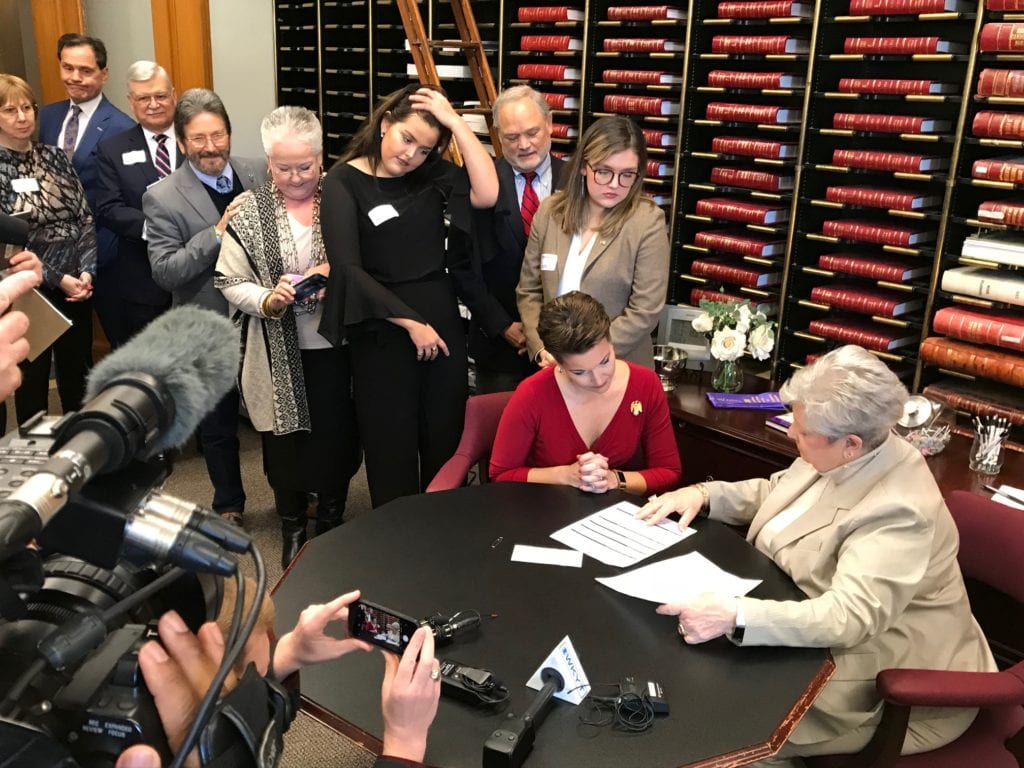 Aside from being the only Miss Kentucky to win the title of Miss America, French Henry is best known for her work for American veterans. In 2014, former Governor Steve Beshear appointed her as Commissioner of the Kentucky Department of Veterans.

Henry filed paperwork with the Kentucky Registry of Election Finance to raise money to run for the office of Secretary of State. On Friday, Henry made it official as she filed the papers to seek the office.

Her parents, husband, and two daughters were in attendance as she signed. Her oldest filed paperwork to register to vote.

The office is currently held by Alison Lundergan Grimes, who has served two terms. 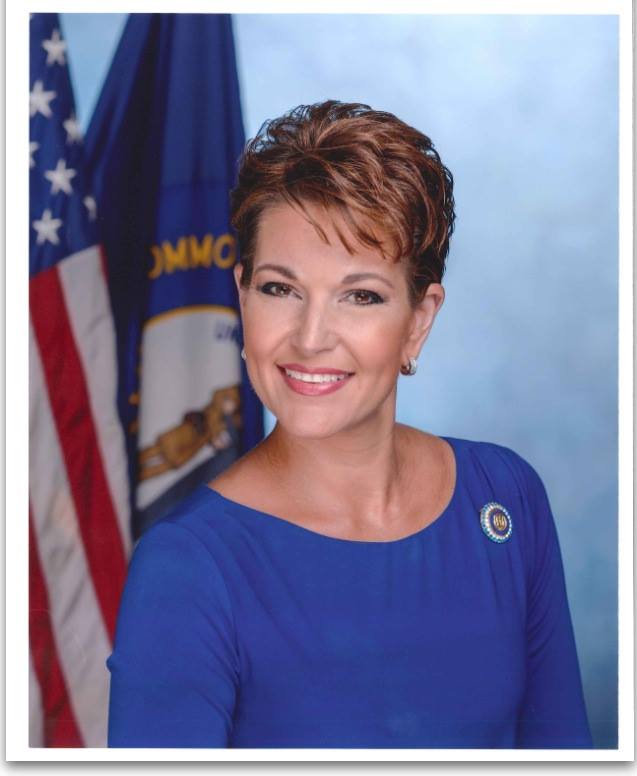