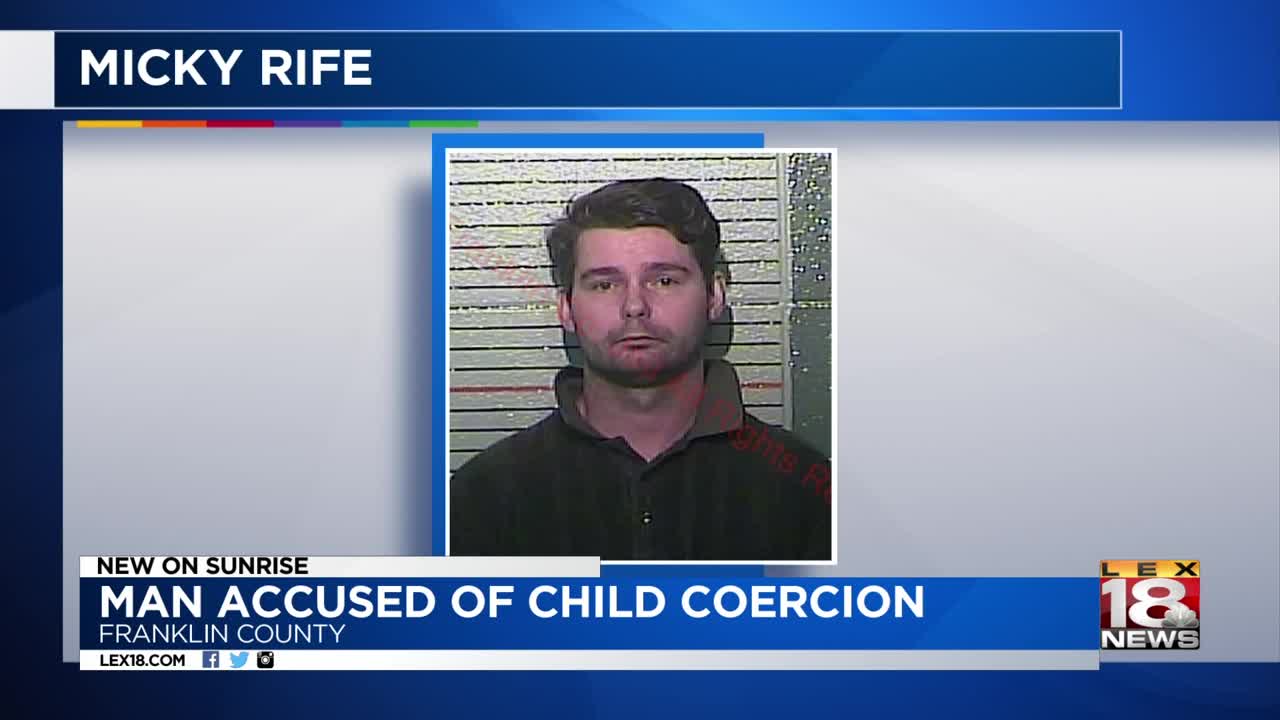 FRANKLIN COUNTY, Ky. (LEX 18) — A man formerly from Salyersville is in jail, accused of sexually abusing minors while living overseas.

According to an affidavit by a U.S. Homeland Security agent, 35-year-old Micky Rife worked as a teacher in Cambodia from 2012 until returning last month to the United States.

Homeland Security officials said they began looking into Rife last year after receiving an allegation that he had sexually assaulted a 5-year-old girl.

According to the officials, that investigation turned up additional allegations of abuse.

Rife was being held in the Franklin County Detention Center without bail.