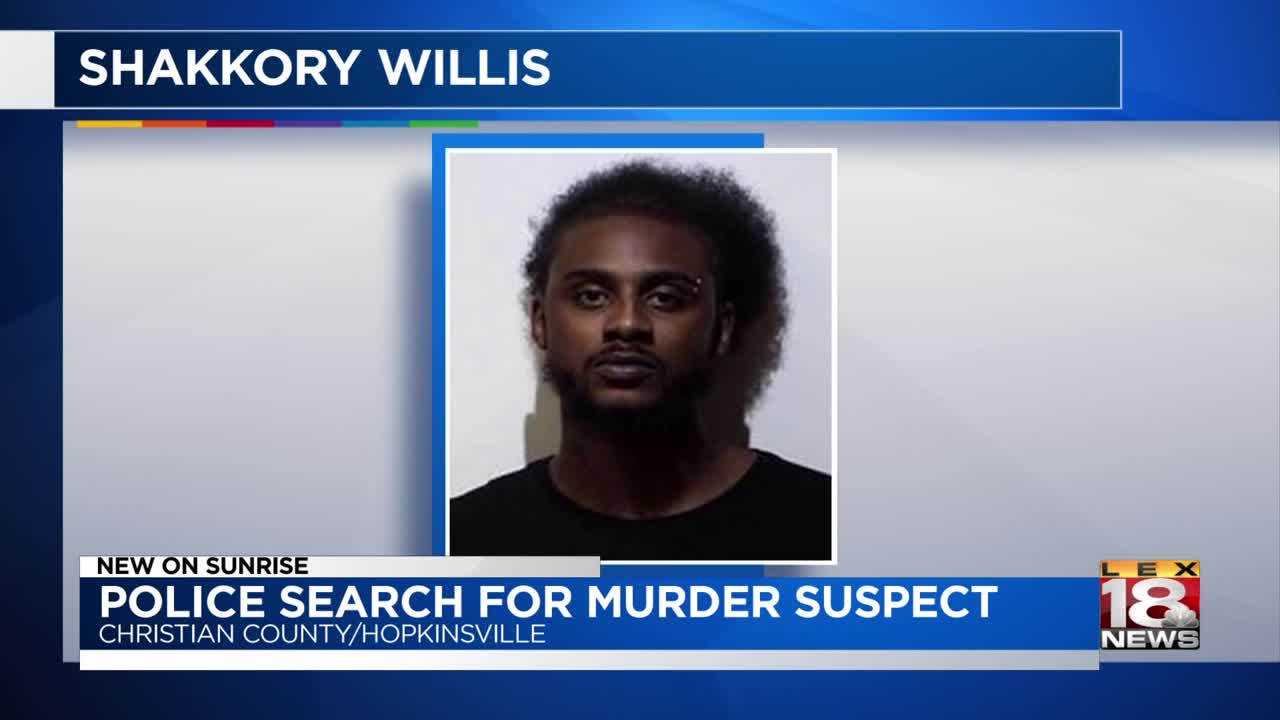 HOPKINSVILLE, Ky. (LEX 18) — Police in western Kentucky were searching for a suspect after one man was killed and another wounded during a robbery.

Five other people have been arrested on robbery charges in the case. Police charged James Yates, 21, Lane Carter, 20, and three juveniles.

Authorities are asking anyone with information about the case to call Hopkinsville Crime Stoppers at 270-887-8477.