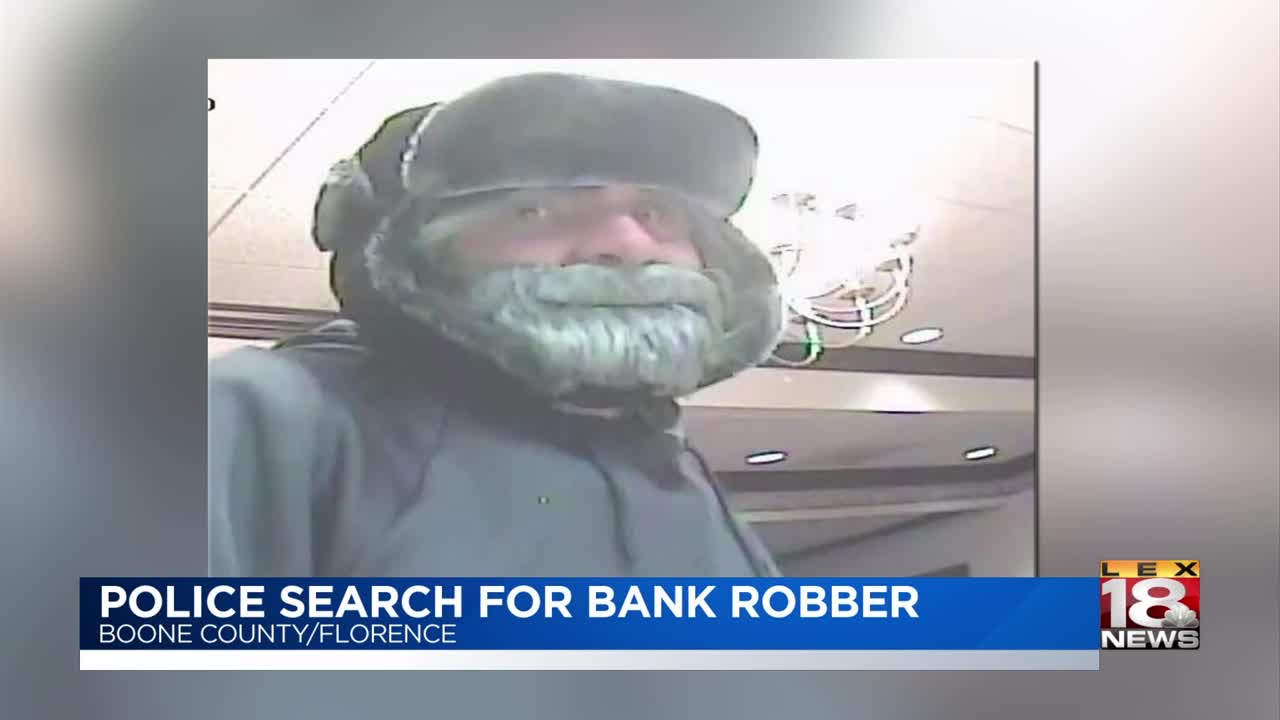 FLORENCE, Ky. (LEX 18) — Police in Florence are searching for a man behind a bank robbery.

Authorities say he approached a teller, showed a handgun and demanded money.

H fled on foot after taking an undisclosed amount of cash.

Officials described the man as standing between 6-foot and 6-foot-3.

Authorities are asking anyone with information to contact Florence police at 859-647-4320.