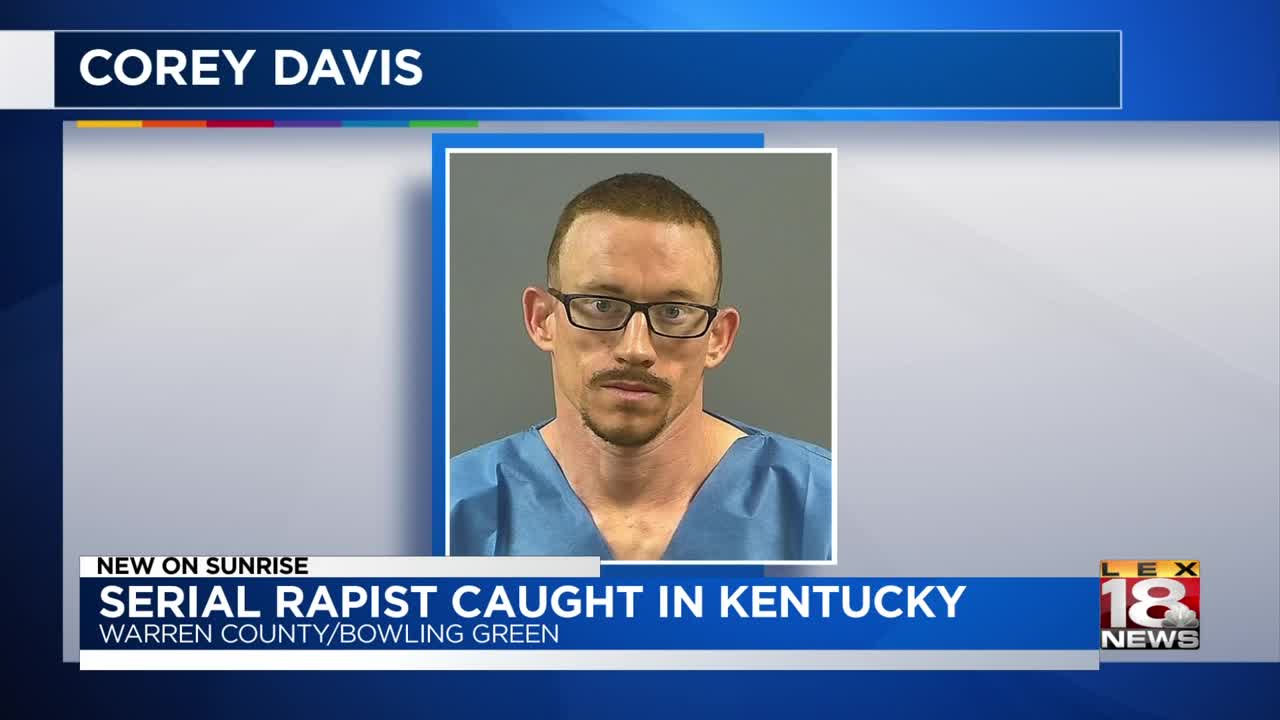 On Wednesday, police say, 30-year-old Corey Davis escaped by hiding in a trailer used to transport furniture made in the prison’s factory.

But Friday night, police in Bowling Green received a tip that Davis was at a home on Warren Way.

When officers arrived, Davis reportedly fled but was taken into custody a short time later. 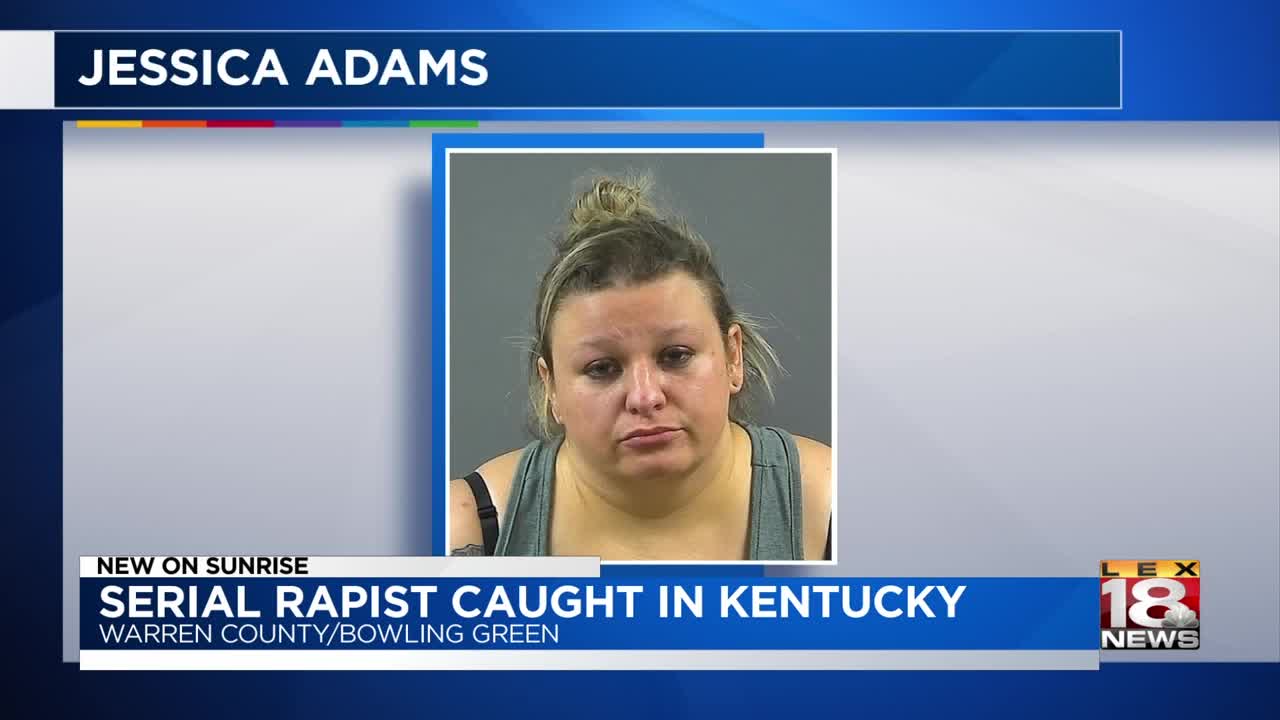