LEXINGTON, Ky. (LEX 18) — Three people were found dead Tuesday afternoon of apparent drug overdoses in an apartment on Georgian Way, after the apartment manager did a welfare check.

Police and fire crews responded to the Cabana Royal Arms Apartments and concluded that the deaths were not caused by an issue with gas or carbon monoxide.

Police officials described the deaths as probable drug overdoses, but said the Fayette County Coroner will determine the cause of death for the three people found.

Foul play was not suspected in the deaths. 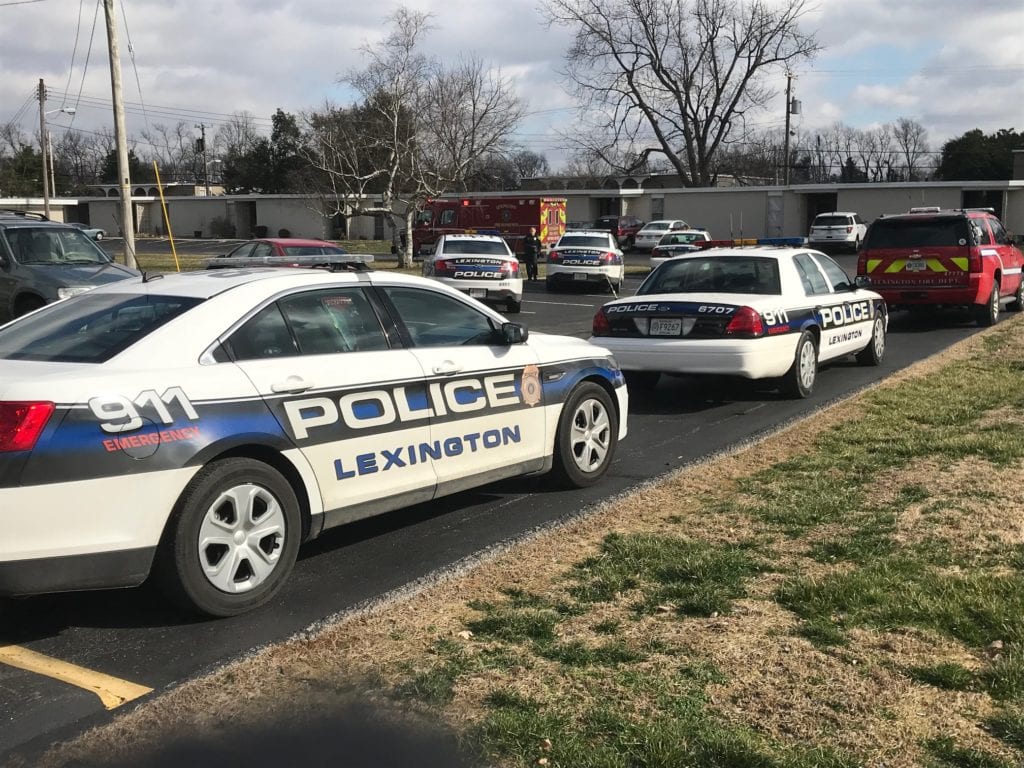 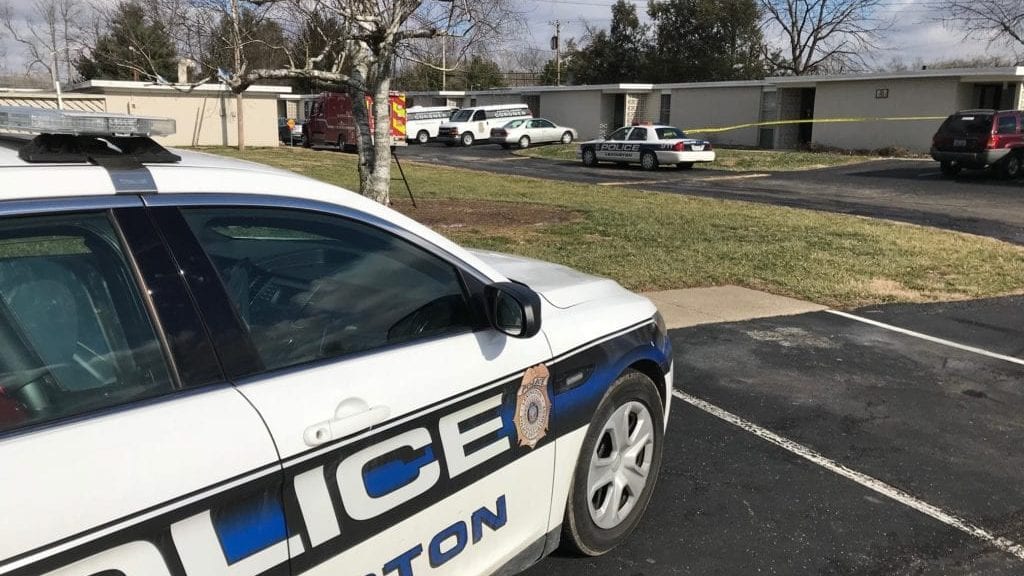