Arrest Made In Case Of Missing Tenn. Girl

MONROE COUNTY, Tenn. (WBIR) An arrest has been made in the case of a missing 14-year-old girl from Madisonville, Tennessee, according to WBIR.

An arrest was made around 2:30 p.m., according to the Monroe County, Tennessee Sheriff’s Office.

WBIR reports that on the WCSO inmate list, 14-year-old Savannah Leigh Pruitt’s father, Randall Lee Pruitt, was reported to have been arrested Thursday around 2:33 p.m., but police have not linked his arrest to Savannah’s disappearance.

“No other information can be released at this time due to compromising the integrity of the investigation,” said Monroe County Sheriff Tommy Jones in regards to WBIR’s inquiry about the father’s arrest.

It was believed she may have traveled to the Corbin, Kentucky area, according to the sheriff’s office. Pruitt’s two cell phones were pinged near the I-75 welcome center in Corbin the morning of Jan. 14. 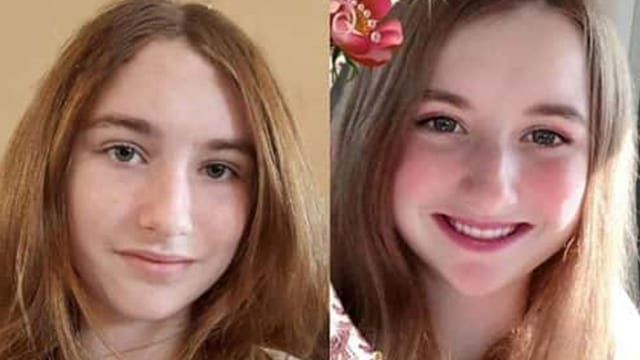