In August of 2018, Nickalas Jorgensen and Natasha McBee were arrested for locking their four-year-old son in his room. Police say the couple locked the door from the outside and covered the window with wood.

Jorgensen agreed on Thursday to serve 12 years in prison. McBee agreed to serve seven years. Their sentencing is set for February 22. 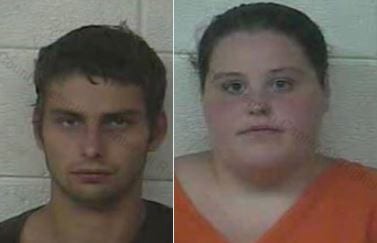