Man Arrested In Connection To Alleged Attacks Near Transy Campus

LEXINGTON, Ky. (LEX 18) – A man has been arrested after police say he attacked two women near the campus of Transylvania University.

Two women reported being groped by the man Tuesday while walking. Transylvania University police were able to locate the man and Lexington police took him into custody.

Austin N. Jones, 23, was arrested and charged with being Mentally Ill & a Danger to Self/Others along with 2 counts of Sexual Abuse 3rd.

He was lodged in the Fayette County Detention Center. 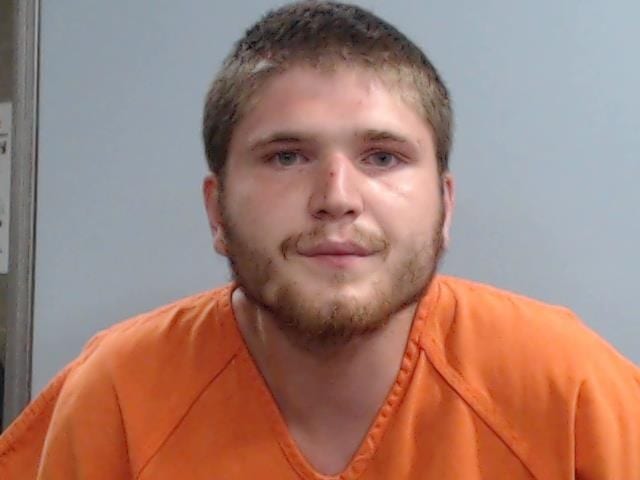