Officer Injured In Struggle With Suspect Near Thunderstick Drive

LEXINGTON, Ky. (LEX 18) — A police officer was injured Wednesday morning during an altercation with a suspect.

Officials say it happened around 8:45 a.m. near Thunderstick Drive and Executive Drive off Winchester Road.

Police said they approached a vehicle to investigate after noticing it was pulled to the side of the road in the wrong direction.

Police said they saw some items in the vehicle that made them suspicious and a struggle ensued with the occupant.

During the struggle, an officer’s leg was injured and he was taken to an area hospital. Police say his leg is broken.

The suspect was tased and taken to the hospital as well. He has been identified as Christopher E. Janes. He is charged with 2nd-degree assault, resisting arrest, felon in possession of a handgun, carrying a concealed weapon, possession of an open alcoholic beverage, and criminal mischief 3rd degree, possession of drug paraphernalia. 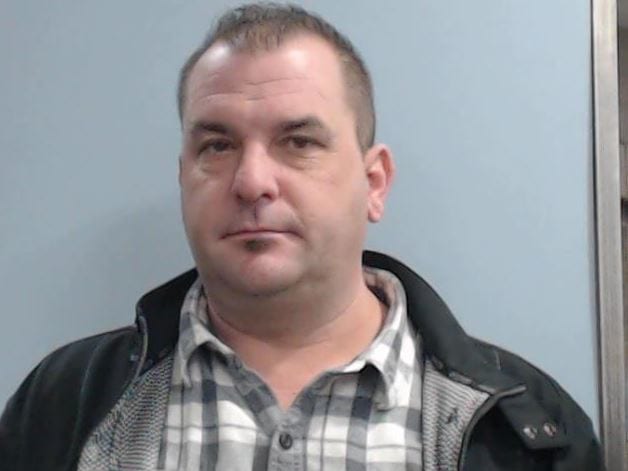