RICHMOND, Ky. (LEX 18)– Richmond Police have released photos of a small purse and a phone that they believe  Savannah Spurlock had with her the night she went missing.

The mother of four has been missing for over a month now.

She was seen on surveillance video leaving at a Lexington bar on January 4. Police say the 22-year-old went to a home in Garrard County with the two men seen on video with her, as well as a third man.

All three were questioned and deny knowing where Spurlock is.

Police say that Spurlock’s phone went out of service around 8:30 a.m. on the morning she disappeared.

If you have any information related to the items in these photos, or if you see them, Richmond Police ask that you call 859-624-4776 or email information to detective@richmond.ky.us. 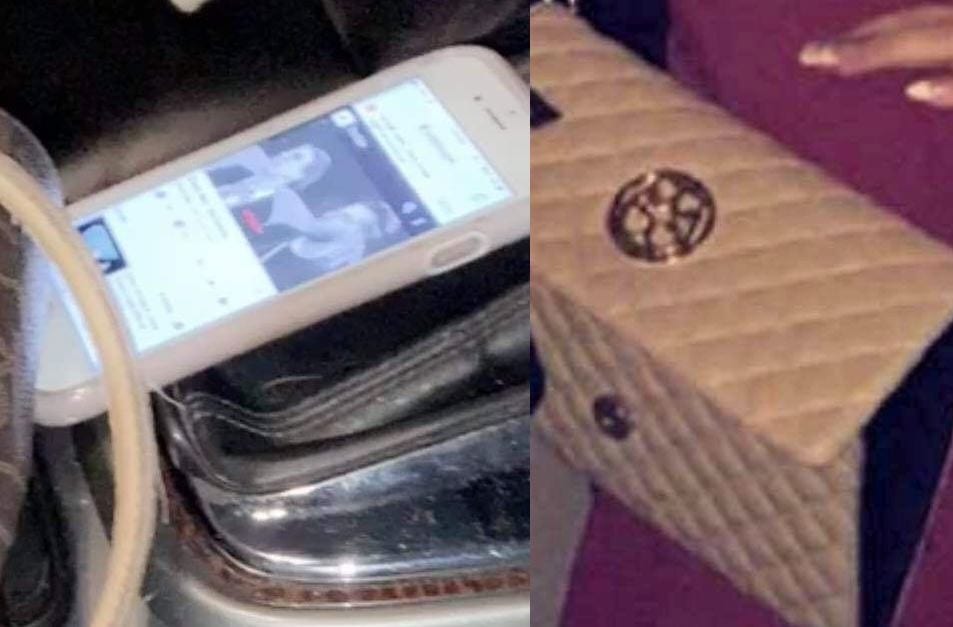