LEXINGTON, Ky. (LEX 18)– A man has been charged after police say he robbed a woman at gunpoint in a parking garage at St. Joseph Hospital Thursday.

Jody L. Shipman, 27, was already wanted on an outstanding warrant for robbery first, but he is now charged with robbery first in the St. Joseph robbery.

The first incident happened on January 23 on Foreman Avenue. Police say that in that case, Shipman and another man approached a woman in a parking lot, briefly stole her car, and were late caught on surveillance video using that victim’s credit card at a gas station. He was also charged with fraudulent use of a credit card.

Police say he was found in a vacant home on Gladman Way Friday. He was charged with criminal trespassing, possession of burglary tools, and possession of drug paraphernalia.

Police say that in the St. Joseph case, the woman was walking to her car Thursday when a man came up behind her and robbed her at gunpoint. They say he then forced her into her car and drove her to a bank ATM to take out money, then police say he drove her to a church parking lot.

He took her phone and left. The woman drove back to the hospital and contacted police. 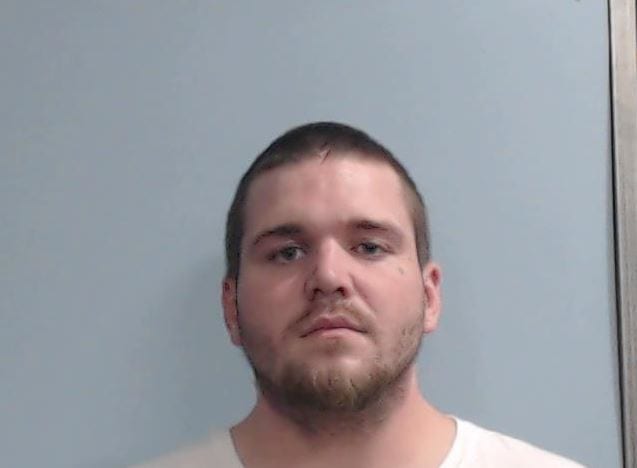