Suspect In Stabbing Arrested After 4-Hour Standoff In Ashland 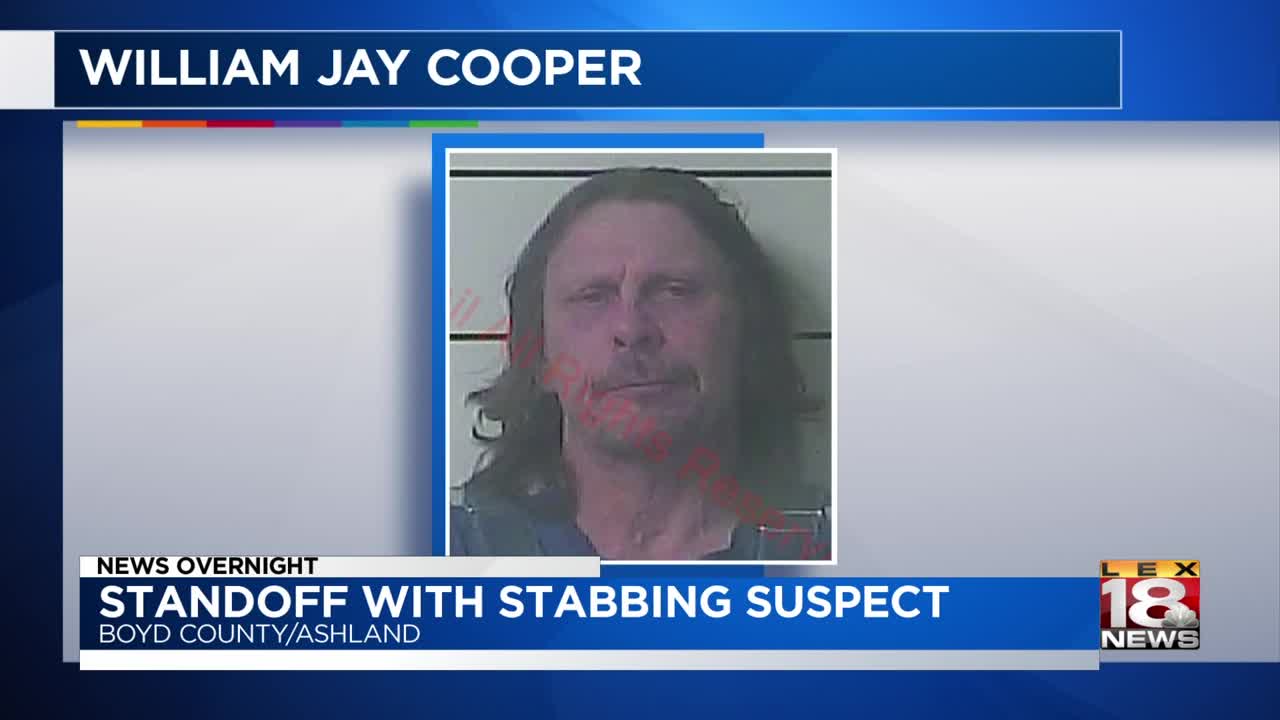 ASHLAND, Ky. (LEX 18) — Police in Ashland responding early Saturday to a report of a stabbing became involved in a four-hour standoff.

Authorities said the stabbing occurred during an argument between neighbors.

Once police arrived at the scene, the suspect barricaded himself in an apartment.

Officials said the victim was taken to an area hospital.