3 Men Accused Of Seeking Sex With Minor At Paducah Motel 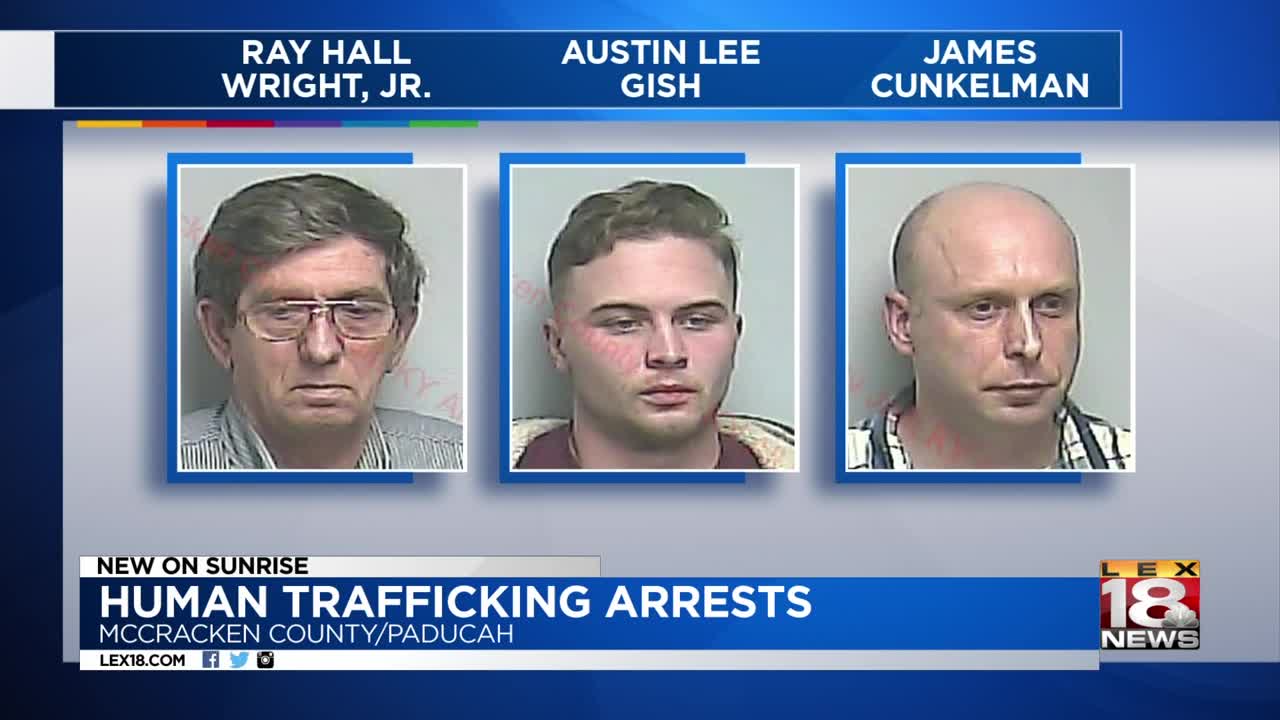 PADUCAH, Ky. (LEX 18) — Authorities say three men went to a Paducah motel expecting to hire an underage girl for sex but instead were greeted by police.

Each man was charged with promoting human trafficking and using an electronic communications system to procure a minor for sex.

The men allegedly responded to an online ad placed by the Paducah Police Department.

The Kentucky Attorney General’s office assisted in the operation.