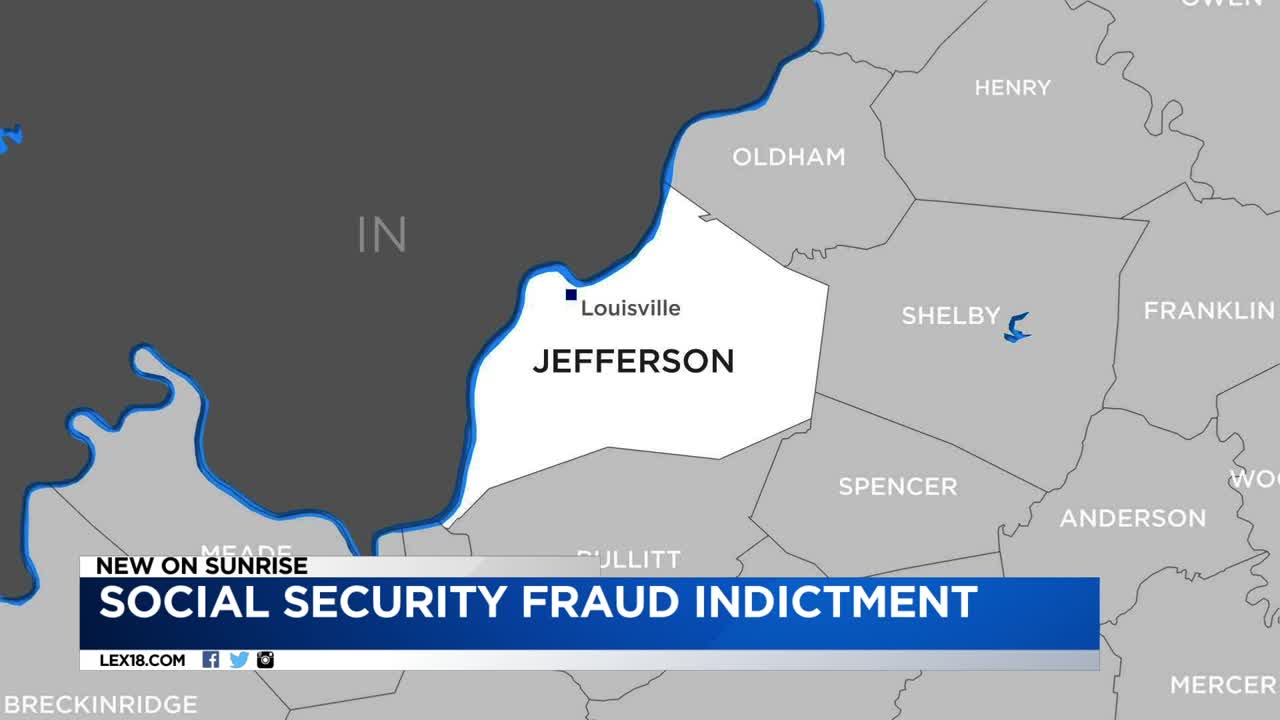 LOUISVILLE, Ky. (LEX 18) — A Louisville woman is accused in a federal indictment of failing to report the death of her grandfather for nearly 11 years while continuing to pocket his Social Security payments.

The indictment alleges Wales stole more than $100,000 by keeping her grandfather’s Social Security checks from April 2009 to February 2018.

In addition to a potential 10-year prison sentence, Wales also faces restitution payments and forfeiting any property derived from the alleged theft.