LEXINGTON, Ky. (LEX 18)- A Nicholasville man who has been charged in connection with two fires at a commercial building in the past three months will be arraigned Wednesday at 1 p.m.

Gregory Casey, 30,  is charged with second-degree arson and third-degree burglary.

Police say they had used cell phone records and video surveillance to connect him with the two fires that occurred on Brentwood Court both on December 26 and February 7. 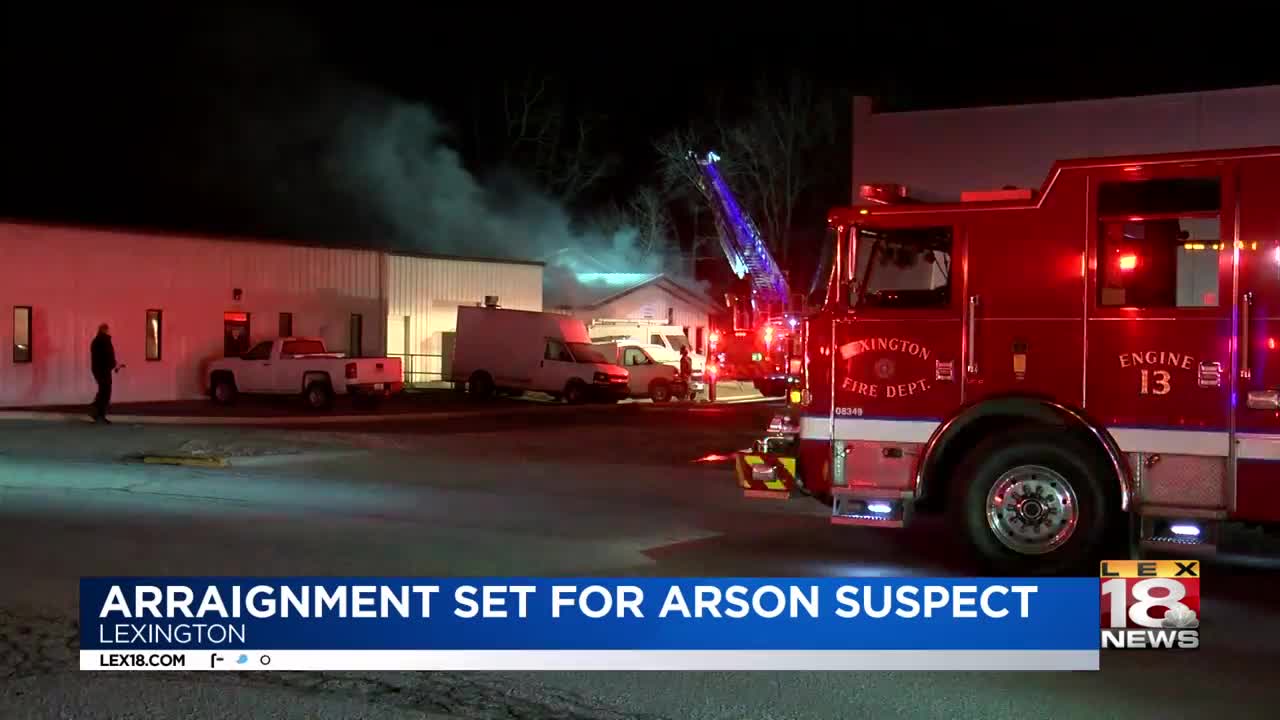