The school gathered for an assembly to surprise Angie Beavin, who didn’t know she had won the Milken Educator Award.

This award recognizes teachers for their leadership and excellence in the classroom and presents the individual with $25,000 to spend how they’d like.

The recipient of the Milken Educator Award is Peaks Mill Elementary 5th Grade Teacher Angie Beavin! It’s an award recognizing leadership and excellence. She was just awarded with $25,000! @LEX18News pic.twitter.com/YQh8ETpUn0

Governor Matt Bevin was present for the surprise.

The Governor (@GovMattBevin) is giving high fives and the gymnasium is filling here at Peaks Mill Elementary for an assembly this morning. @LEX18News pic.twitter.com/VVHzW1uet3 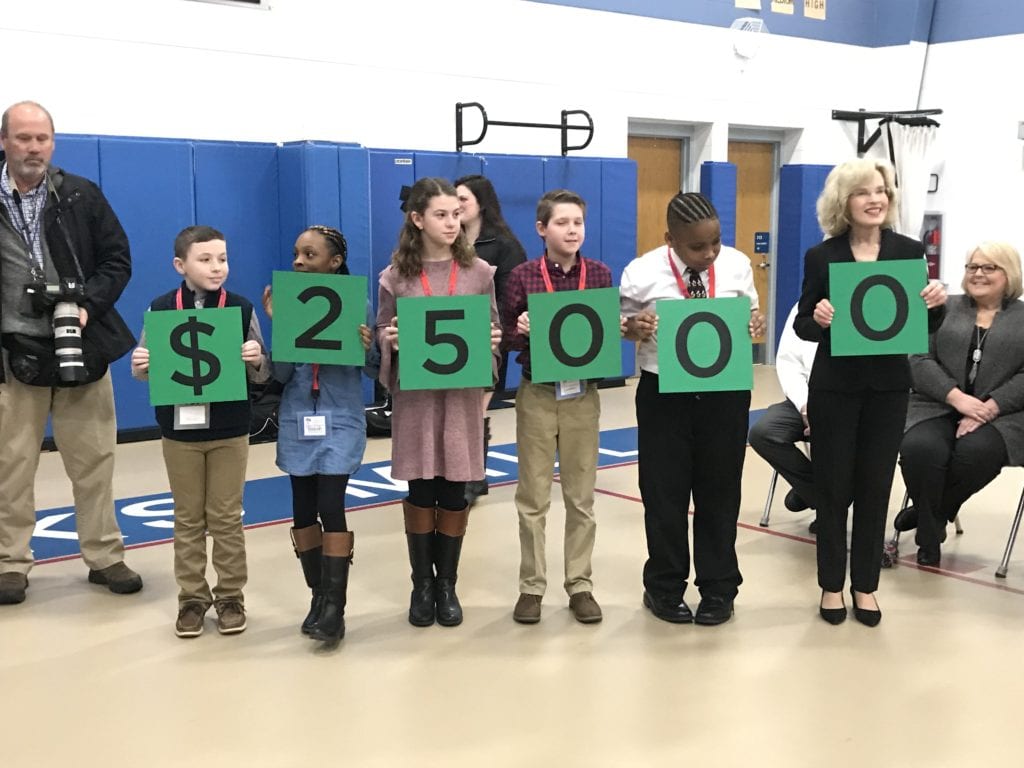