UPDATE: Ratliff has been found safe in Michigan. Few details have been released.

GEORGETOWN, Ky. (LEX 18)– The Georgetown Police Department has issued a Golden Alert for a missing man.

Ratliff was last seen at 2 p.m. Monday by his family. They say that they left the residence and upon returning, Ratliff had left to an unknown destination.

He is believed to be in a 2003 gray Toyota Tundra. The bed has a cover and there is an Andy Barr sticker on the rear window.

The license place is KY 382FZK.

Police say that his family has noticed a decrease in his mental status with a pre-diagnosis of early onset stages of Dementia or Alzheimer’s.

If anyone sees this Ratliff or his vehicle please contact the Georgetown Police Dept at 502-863-7820. 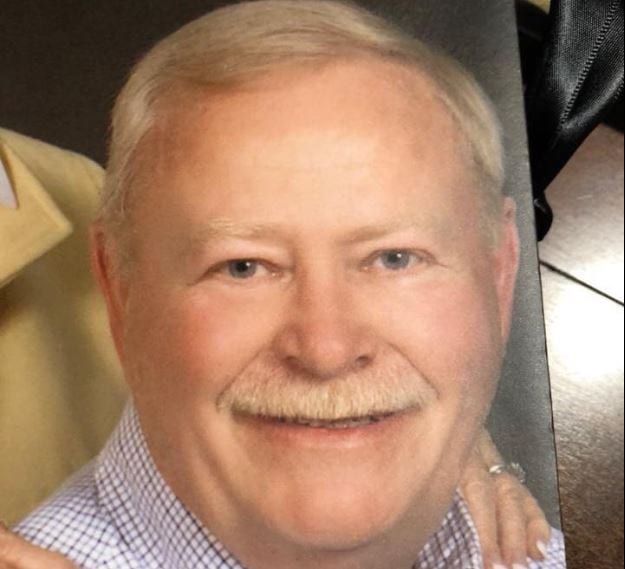