No one in Boyle County is exactly sure of the answer to that question after a photo of a fisherman’s giant catch went viral.

No matter what type of fish it is, the animal certainly has people talking. Anderson says he believes the fished weighed about 20 pounds and had the spirit of a Baracuda.

“I’ve caught lots of fish in my life and this fish was one of the hardest fighting fish I’ve ever caught. I don’t know why, but I mean, I fought this fish for maybe five minutes, and had to actually get in the water to land it,” said Anderson.

Sadly, the fish’s family line will remain a mystery as it was released back into the water.

One thing is for certain, the fish certainly was a Kentuckian. Anderson said he lured the creature…with a biscuit. 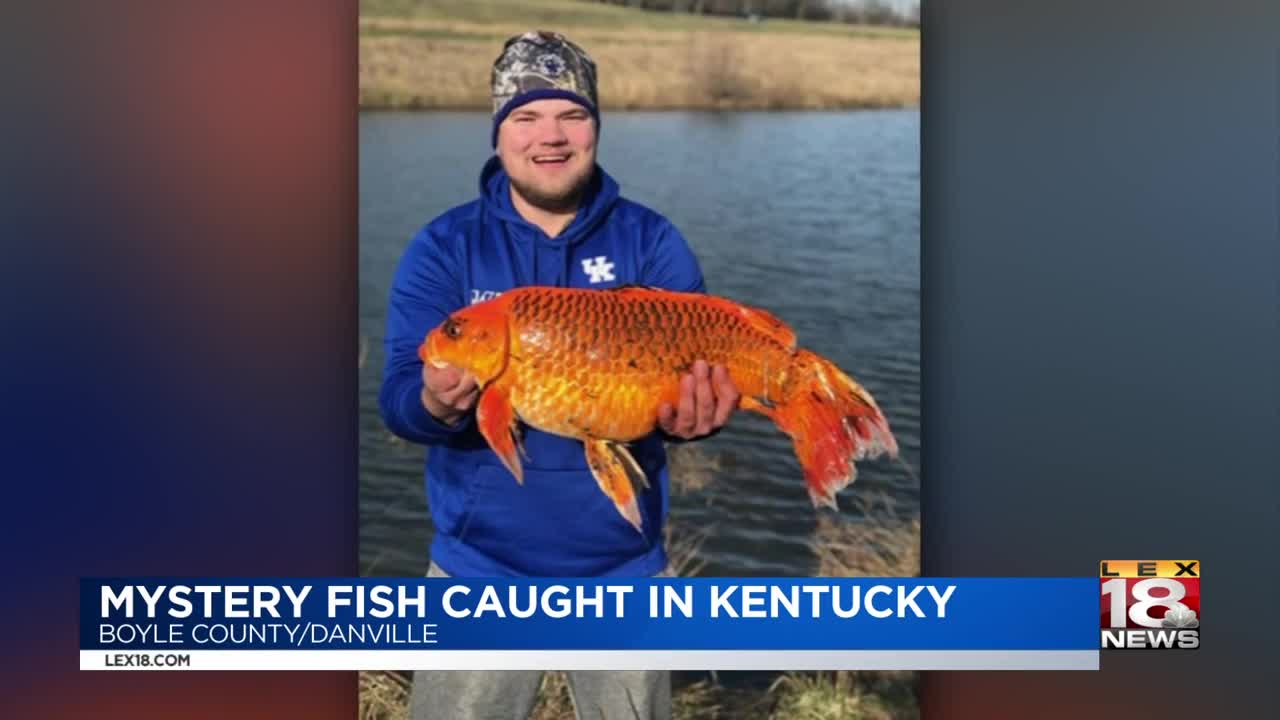