It happened just before 7:30 p.m. Wednesday on US 60 near Airport Road. 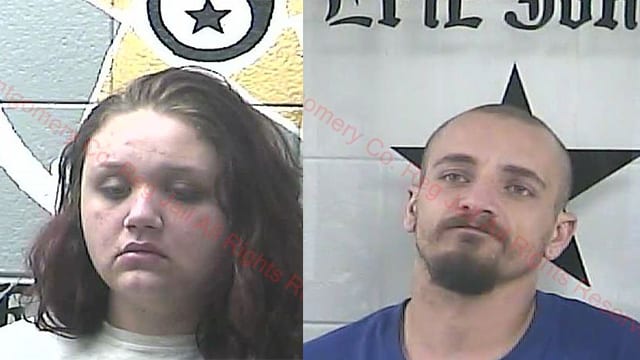 Officials say 25-year-old Quincey Johnson was riding in a car with two others when there was an argument and Johnson jumped out of the moving car.

According to the sheriff, the driver–21-year-old Alyssa Spellings–didn’t bother to stop and soon after Johnson was run over by a vehicle going the opposite direction.

He was pronounced dead at UK Hospital.

Investigators say Spellings and her passenger, 32-year-old Kenneth Markland, are both charged with leaving the scene of an accident.

The sheriff says Spellings came back four hours later when she heard Johnson had died.