UPDATE: An LEX 18 crew was at the vigil for 17-year-old Alisa Reed at Charles Young Park when shots were heard.

The LEX 18 reporter and photographer left the scene. We are waiting for more details from police.

LEXINGTON, Ky. (LEX 18)– Friends and family are planning to gather tonight to remember a Lexington teen who was shot and killed earlier this year.

Alisa Reed died on January 19. Loved ones are planning to get together at Charles Young Park at 6 p.m. to honor the 17-year-old’s life.

They say they’re also still waiting for more to unfold with the investigation.

Police say that Alisa, who went by Lucy, was shot at an apartment complex on Palumbo Drive.

She died at the hospital a couple of days later. Lucy was a student at Frederick Douglas High School. Her family has told LEX 18 that they think the shooting might have even been accidental.  With no answers, they keeping hoping for developments in the case.

“We’re hoping that it just keeps her name out there so that maybe somebody who knows something will step forward, and maybe we can get some answers as a family,” said Lucy’s aunt Courtney Sacre.

Police have identified a person of interest, however, the police say the witnesses who were there that night have not been cooperating with investigators.

They have not charged anyone in the teen’s death. Police say if you have information in the case, call Lexington Police. 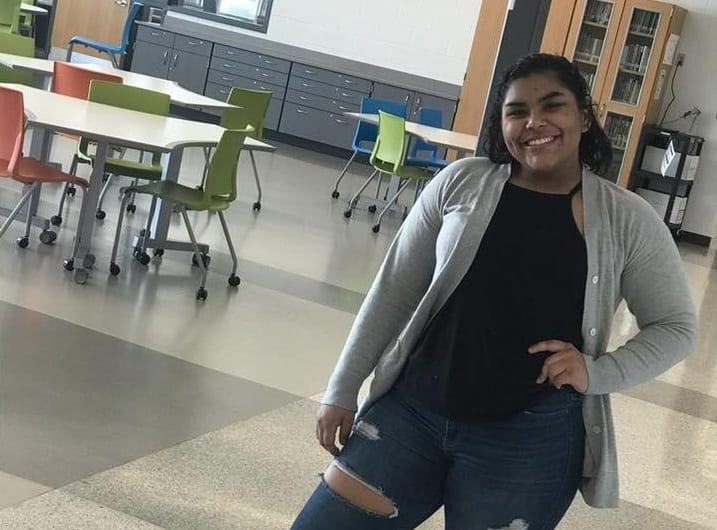