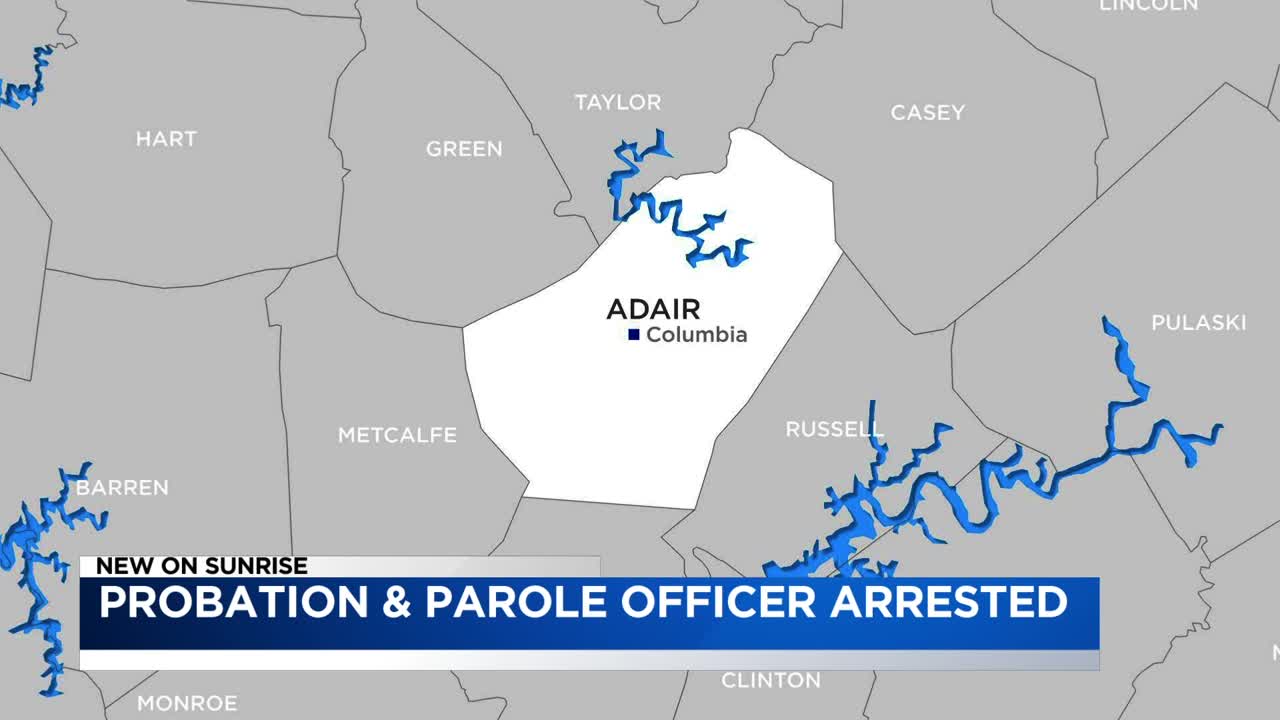 Kentucky State Police said its officers received a complaint about Young last week from a parolee out of Cumberland County.

No other details about the case were released.