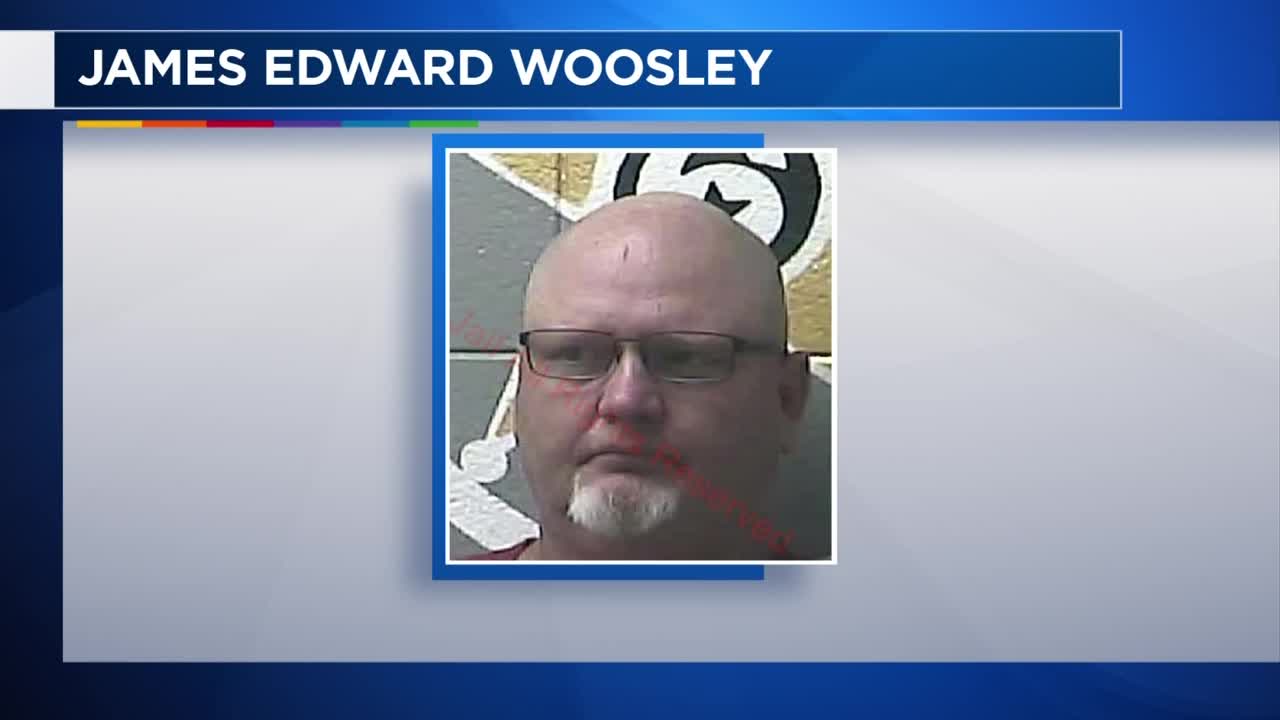 Authorities say 48-year-old James Edward Woosley has been in jail on the state charges since August.

This week, he was indicted in federal court in Lexington.

Now he is charged with producing, distributing and possessing child pornography.

According to the indictment, Woosley allegedly coerced two minors to engage in sexual conduct.

If convicted, Woosley could face at least 15 years in prison.