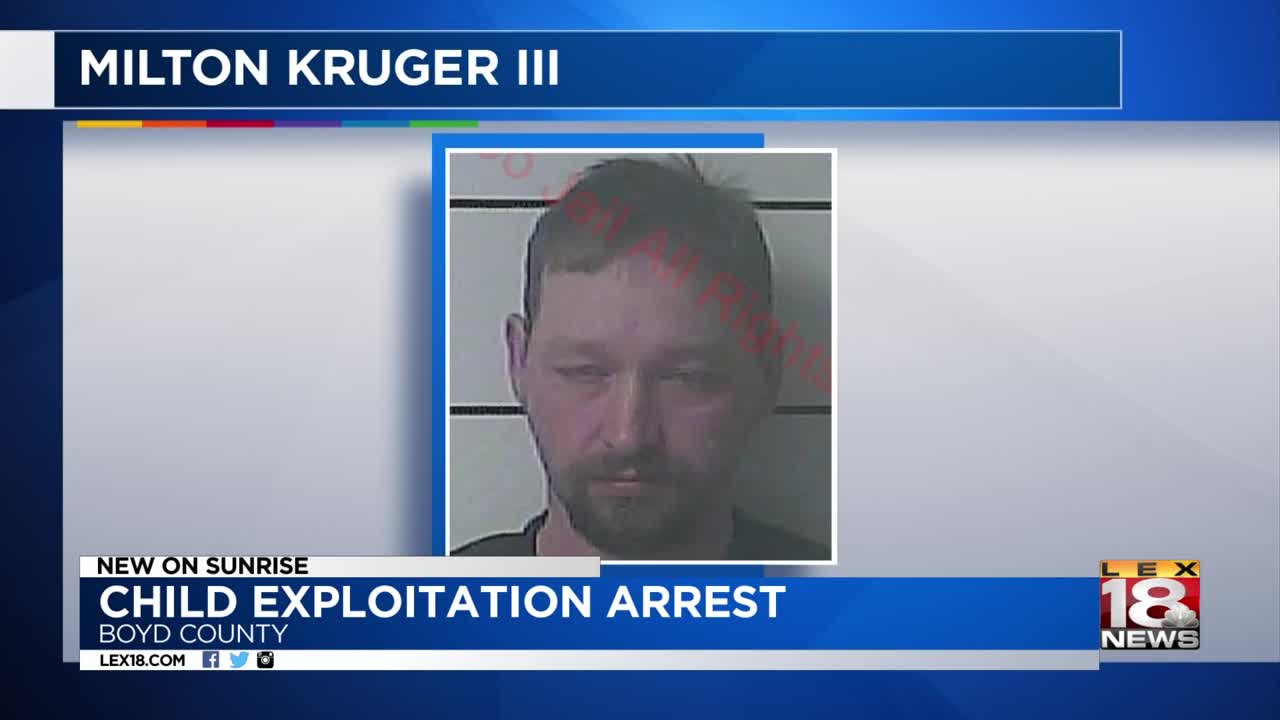 Police said Kruger appeared on their radar after they learned he allegedly had been communicating with juveniles online.

Kentucky State Police are continuing to investigate the case.