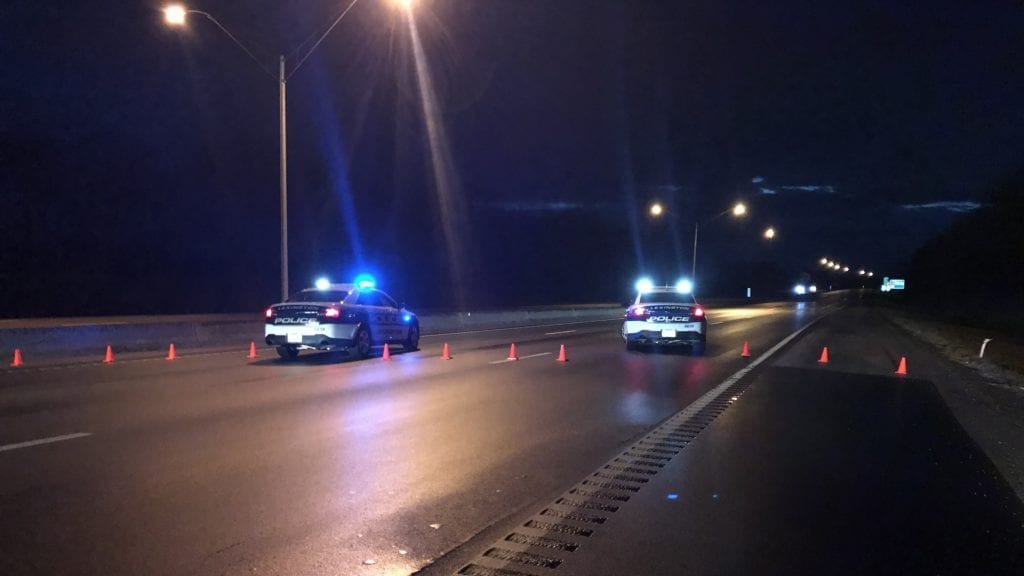 LEXINGTON, Ky. (LEX 18) — Icy conditions were being eyed as the cause of multiple crashes early Sunday on roadways in the Lexington area and throughout the region.

Emergency crews responding around 7 a.m. to several crashes along Interstate Highway 75 between mile markers 113 and 118. The interstate was closed for about an hour as responders worked to clear the scene and salt trucks were called in.

Additionally, emergency crews were responding to multiple crashes on the west side of town. Fire officials were called out around 7:30 a.m. to reports of crashes at New Circle and Versailles roads.

Roadways throughout the region were slick with precipitation and temperatures hovering around the freezing point.

Salt trucks were being called out to trouble spots.