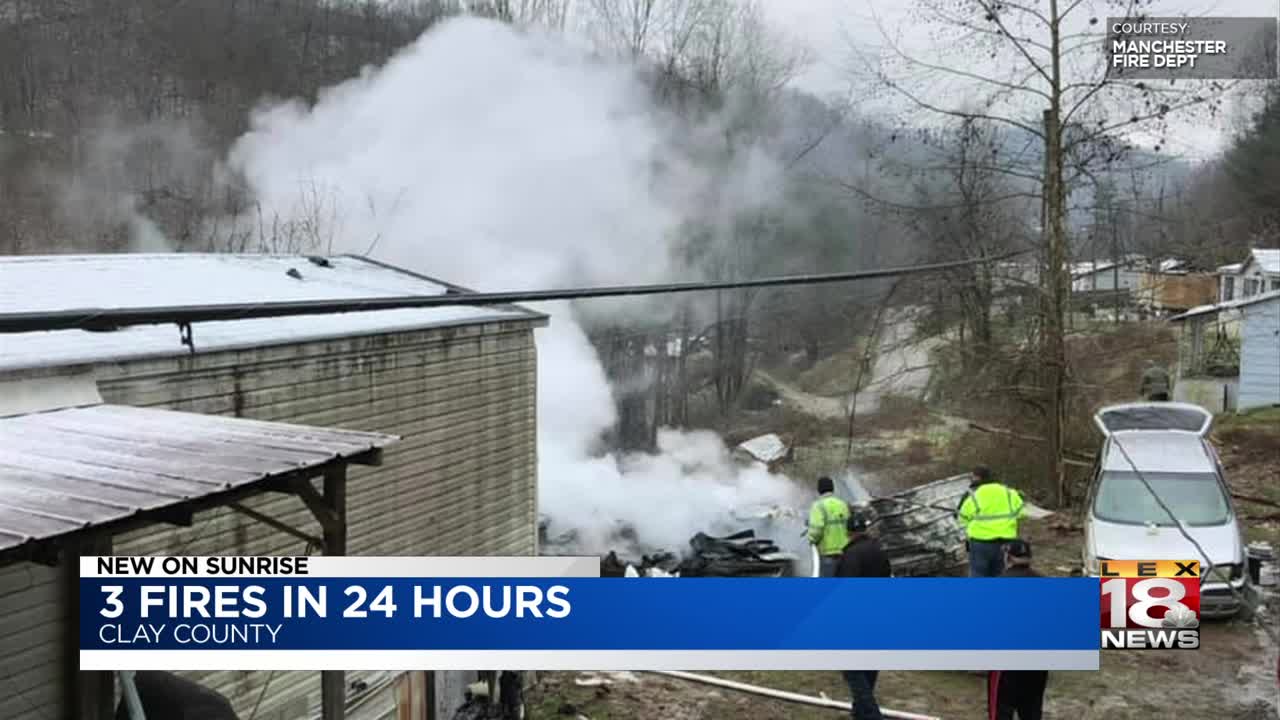 CLAY COUNTY, Ky. (LEX 18) — Officials in Clay County are investigating after firefighters were called to the same locations three times in a 24-hour period.

The Manchester and Lockard’s Creek fire departments were called out to a site on Curry Branch Road twice on Friday and again Saturday morning.

Each time, firefighters found an out building on fire.

Both times Friday, officials said a woman who claimed to be the property owner confronted firefighters and became combative.

No injuries were reported, and no homes were damaged.