Wombles was from Flat Lick.

A press release said she was reported missing on February 12, 2019. A post from the Knox County Sheriff’s Facebook page said that she was last seen December 28, 2018.

KSP said that the sheriff’s department towed in a vehicle belonging to Wombles that was located at the end of Ed Harp Lane on January 7.  KSP is investigating when she went missing and how her body ended up 150 yards from where her vehicle was located.

KSP says that the autopsy shows Wombles had no trauma to her body. At this time, drowning and hypothermia cannot be ruled out due to not having a timeline on how long the body had been outside. They are also waiting on toxicology reports. 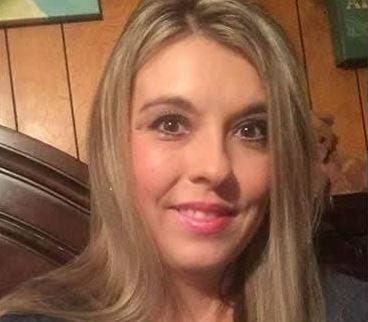