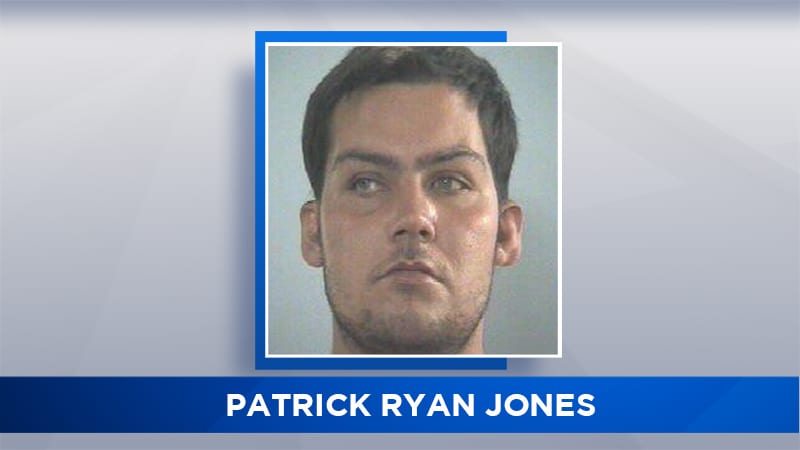 According to Judge Thomas Travis, Patrick Ryan Jones pleaded guilty, but mentally ill, to one count of murder and abuse of a corpse. A count of tampering with physical evidence was dismissed.

Jones admitted to dismembering the body of Haley Bourgeois and placing her in two dumpsters on Malabu Drive.  The cause of death was listed as blunt force trauma.

The two shared a young child.

The judge tells LEX 18 that the recommended sentence would be 30 years for murder and 12 months for abuse of a corpse.