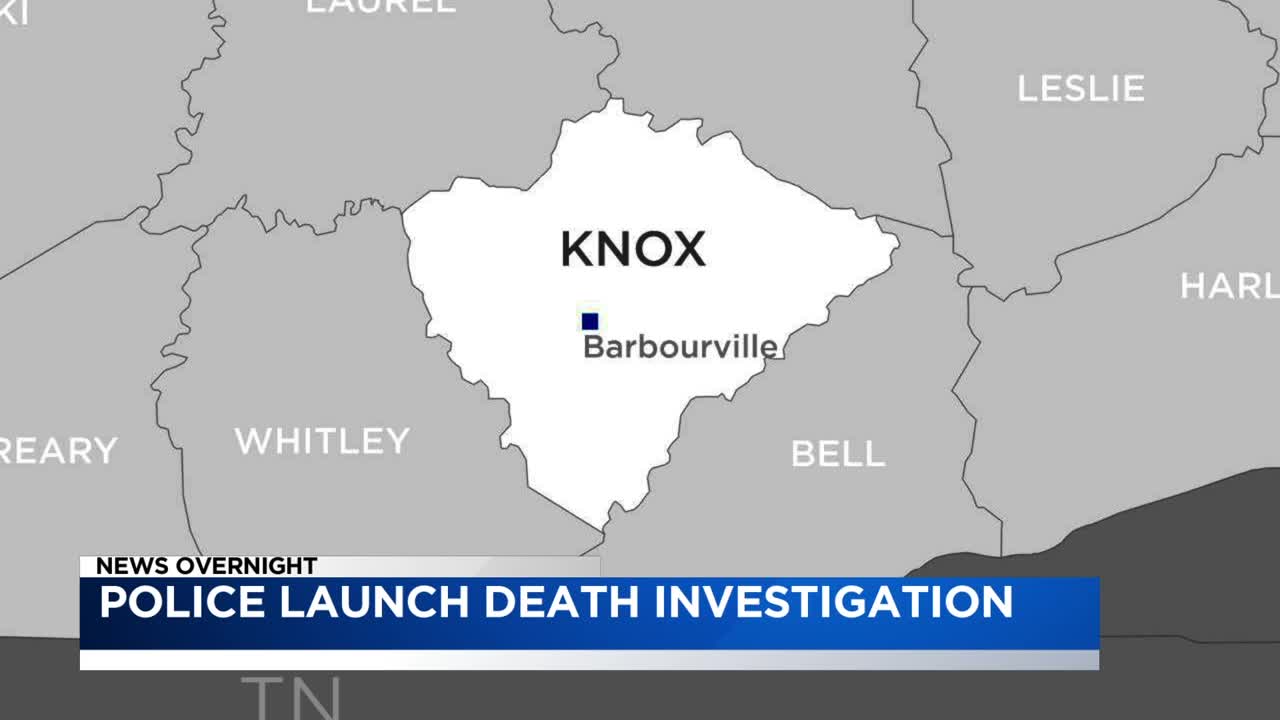 Police say he is accused of fatally stabbing 55-year-old Charles Davidson of Corbin, who died after being taken to an area hospital.

His body was being sent to the state medical examiner’s office in Frankfort, where it will undergo an autopsy.

Police say Hammons stabbed Davidson with a kitchen knife on Friday at a residence in Walker.

Officials said Hammons fled the scene but was later taken into custody in Whitley County.