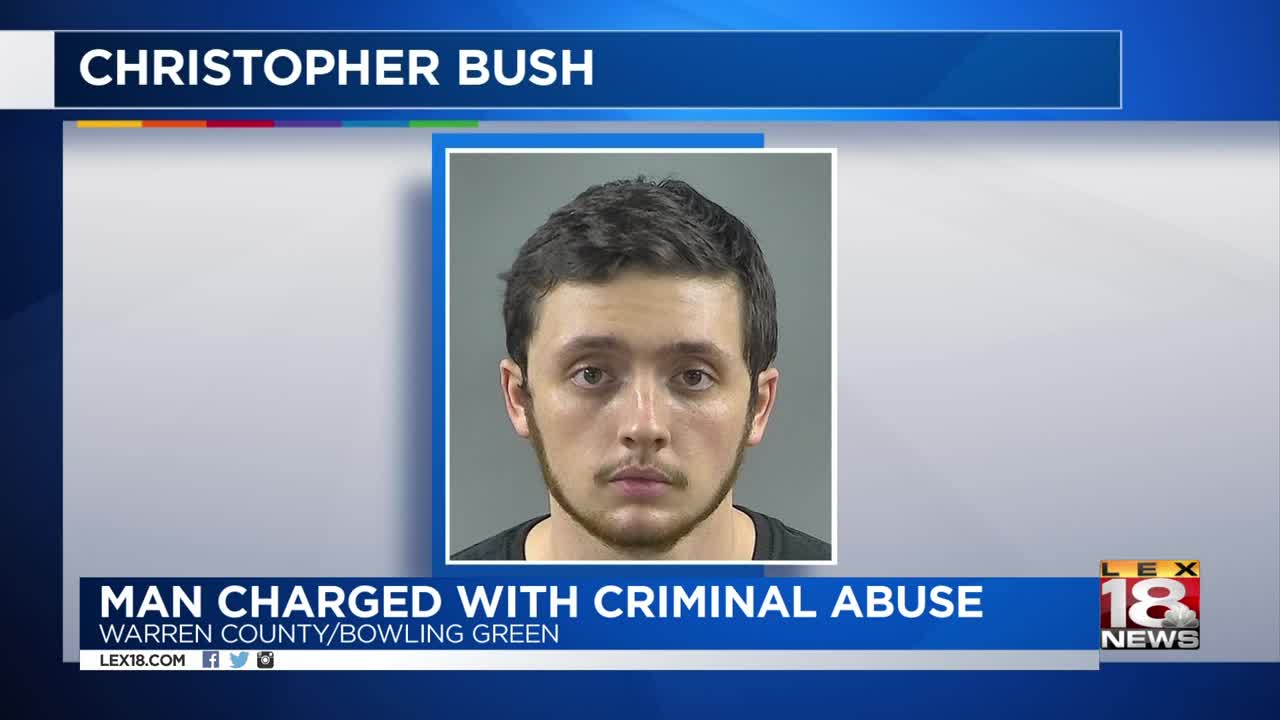 (LEX 18) — Police arrested a Bowling Green man in an investigation into a case of alleged child abuse.

Authorities say 22-year-old Christopher Bush was charged in the case.

Kentucky State Police began investigating after the child reportedly was injured in January.

Bush is charged with first-degree criminal abuse of a child 12 or younger.