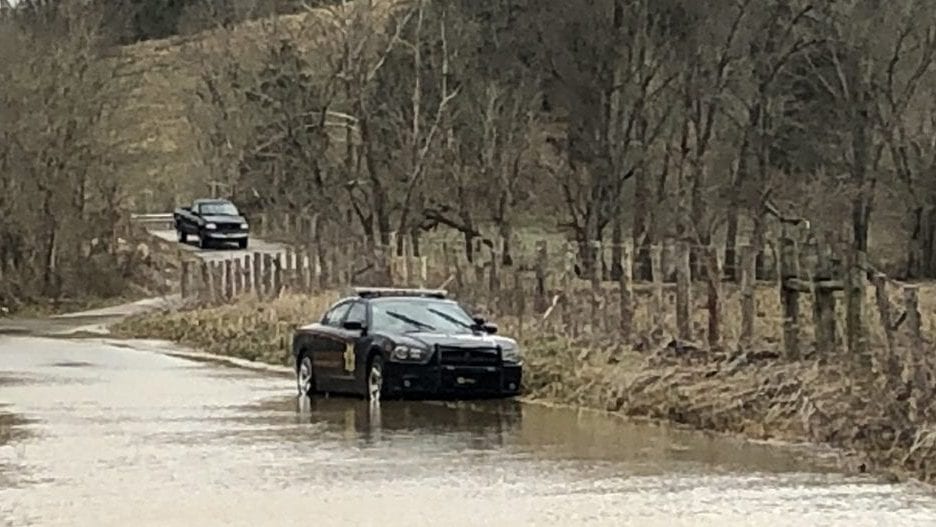 CLAY COUNTY, Ky. (LEX 18) — First responders have been active overnight, coming to the rescue of several people when rising floodwaters trapped them inside vehicles.

Officers with the Manchester Police Department, the Clay County Sheriff’s Department and Kentucky State Police spotted a partially submerged vehicle with people inside who were yelling for help.

Then just before midnight in Lincoln County, deputies report coming to the rescue of a woman who they say was driving when her vehicle hydroplaned, sending her into a creek.

Officials said deputies found the woman atop the roof of her nearly submerged car that was caught in a swift current.

Authorities said the woman and two passengers escaped with only minor injuries.

Authorities said a driver was rescued from waters along the 2300 block of Tates Creek Road, and a woman was rescued in Union City at Hunter Lane.

In addition, a Madison County deputy was able to get himself to safety without help after his cruiser stalled in high water, officials said.