Man Accused In Kidnapping Indicted For Threats To Woman’s Parents 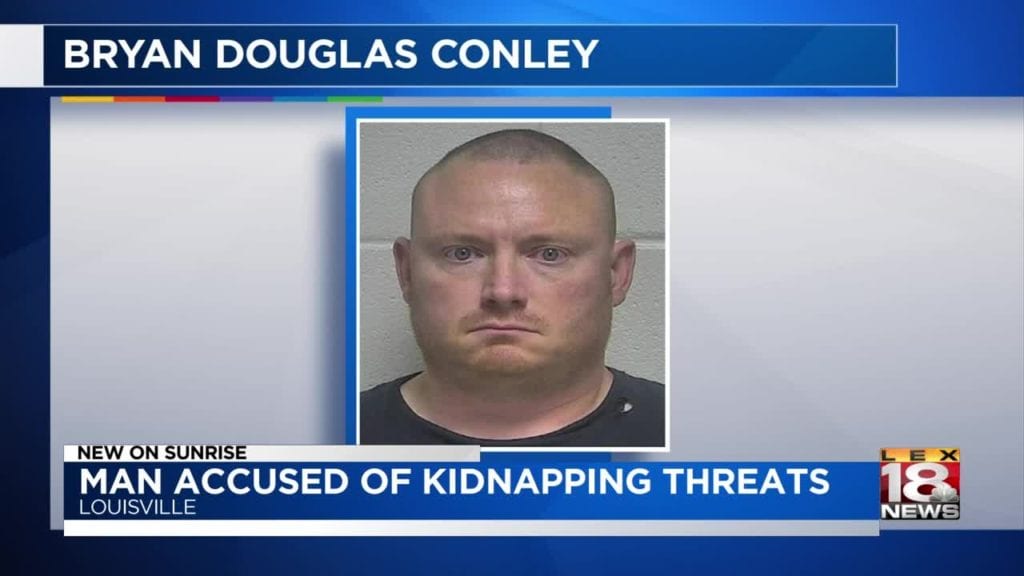 LOUISVILLE, Ky. (LEX 18) — A Texas man accused of kidnapping a Tennessee woman has been indicted a federal court in Louisville for allegedly sending threats to the woman’s parents.

Court records accuse him of taking the woman and then sending text messages to her parents demanding $20,000.

Conley allegedly told them if they failed to comply he would see to it their daughter was raped and killed, and that he would send them photos of her body.

Authorities say he later negotiated the payment down to $400 and some jewelry, telling her parents to leave the ransom behind a dumpster at a Kentucky truck stop.

Conley has pleaded not guilty. His trial is set to begin April 29.