CORBIN, Ky. (LEX 18) — Family members tell LEX 18 that three people remain in the hospital after a fire in Corbin.

The fire broke out at a home at the corner of Engineer Street and Beatty Avenue around 8:30 a.m.

The family says that three adults and seven children were inside the house when the fire broke out They rushed to escape the flames, but a woman and a young girl had to be flown to the University of Cincinnati Hospital for burns, and a man is being treated at the University of Kentucky Hospital.

The others inside the home are now ok.

The cause of the fire is under investigation.  Relatives tell LEX 18 that 16 people are now without a home. 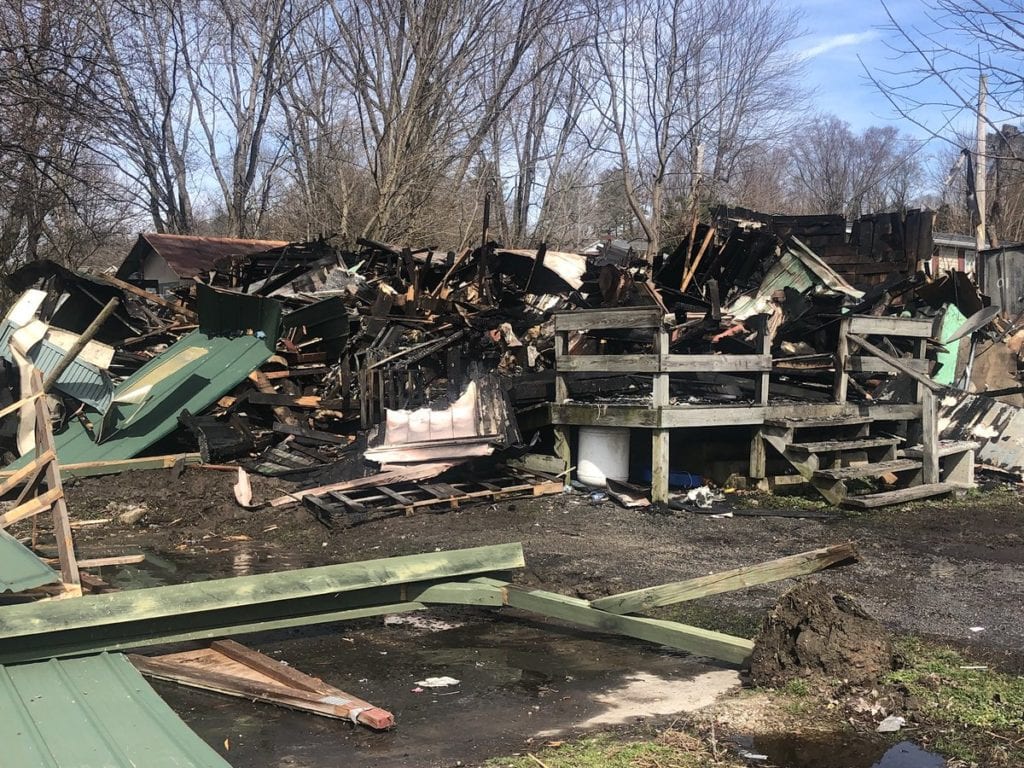