WHITLEY COUNTY, Ky. (Corbin News Journal) – The woman who, according to police, killed her husband and two children two years ago has been ruled competent to stand trial.

A special judge made the ruling on Thursday that Courtney Taylor, 43, is competent to stand trial, according to the Corbin News Journal.

Taylor is accused of shooting her husband Larry, 56, and her two daughters, Jolee, 13, and Jesse, 18. Police then shot Taylor two times after they say she pointed a gun at them when they came to investigate.

The judge also decided the date of the trial, March 2, 2020. It is expected to last approximately one month.

Prosecutors say that they are seeking the death penalty. 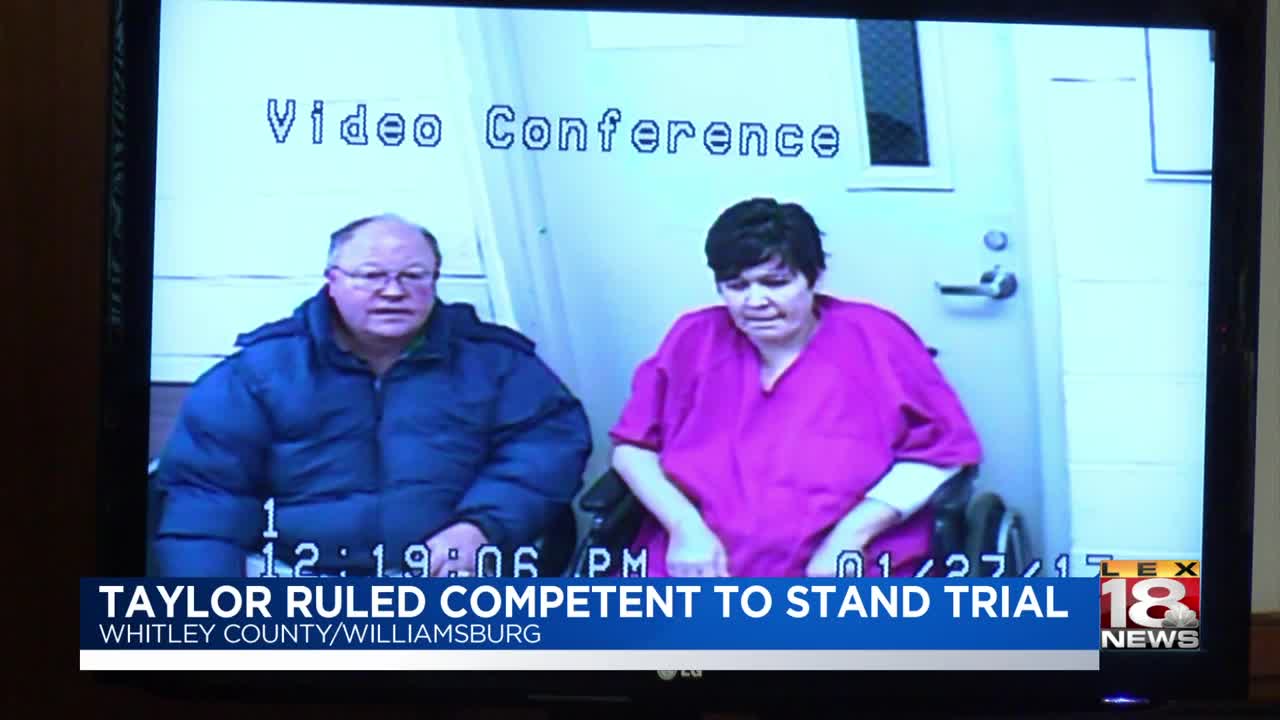