Chaplain With Pitino Teams Suspended After Allegations Of Sexual Abuse 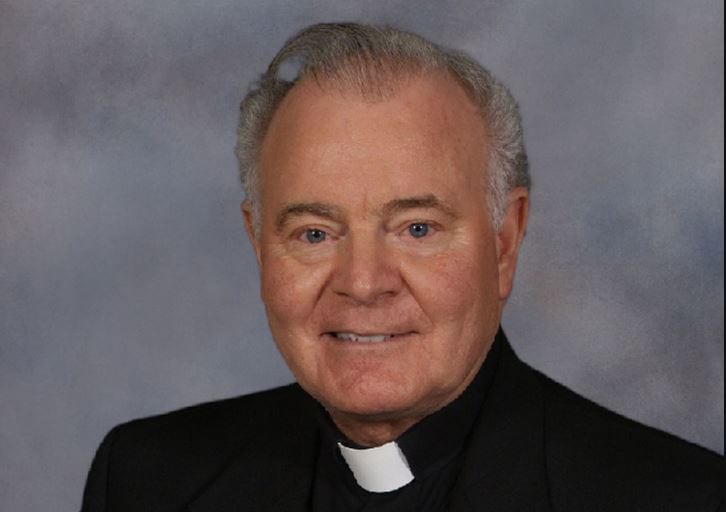 OWENSBORO, Ky. (LEX 18)– The Catholic Diocese in Owensboro has announced that Father Ed Bradley, who has been the chaplain under Rick Pitino’s University of Kentucky and University of Louisville teams, has been temporarily suspended.

The diocese said that the move happened after a report of sexual abuse of a minor earlier this week. The alleged abuse is said to have happened in the 1980s when Bradley was principal at Owensboro Catholic High School.

He is currently a volunteer chaplain at Owensboro Catholic High School.

Bradley has been temporarily suspended from public ministry until the investigation is complete.

You can read the letter below.