Police say they found Denton “DJ” Bixler bleeding and John Tabor hiding in a home on Owenton Avenue back in April 2017.

Officers say that Tabor had a gun and gave up after a 30-minute standoff.

Tabor was charged with murder in the case.

He was sentenced to 20 years, but only has to serve 85% of the sentence.

The family of Bixler told LEX 18 that they were upset with the sentence. 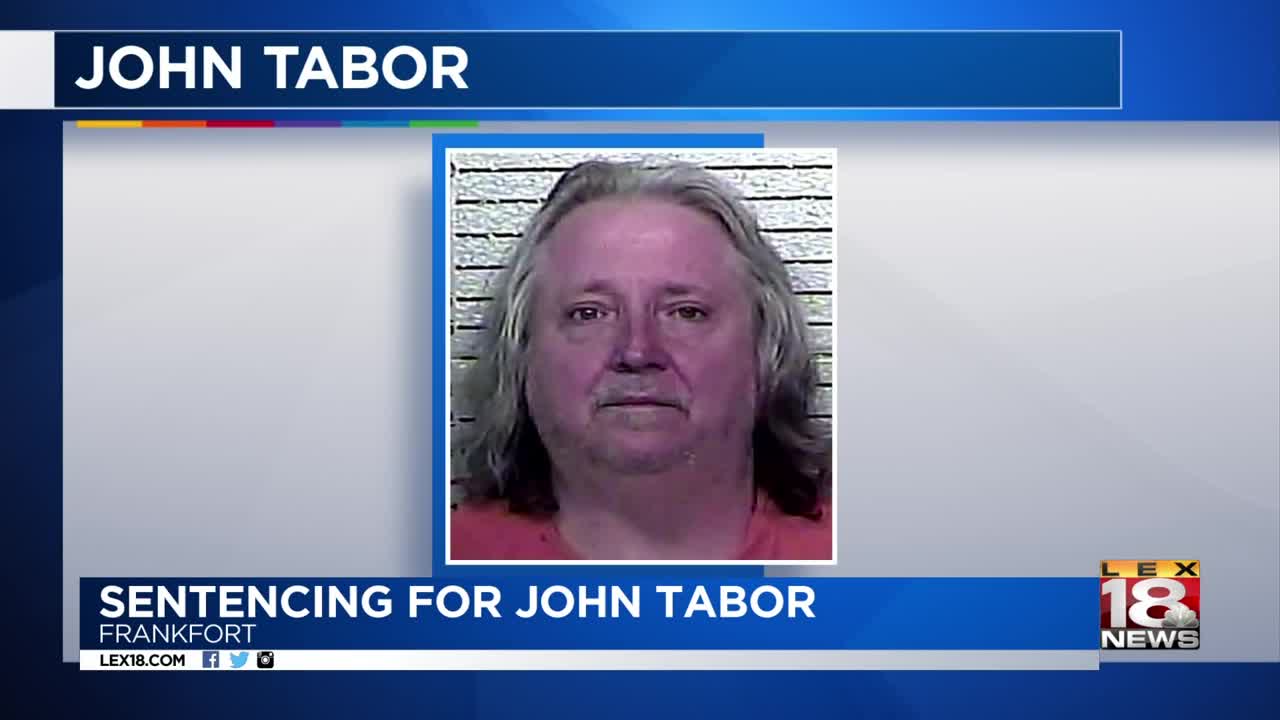