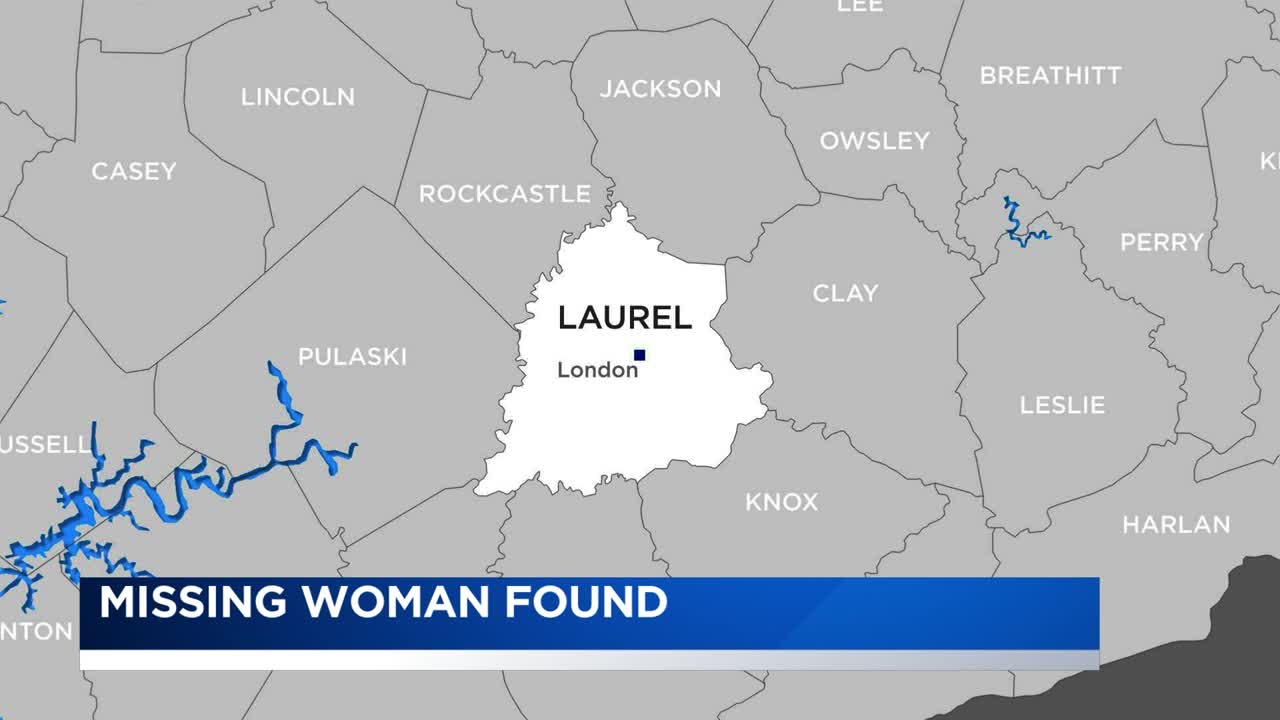 The Laurel County Sheriff’s Office responded to the wreck on Boat Dock Road, about 17 miles west of London.

Deputies found a car stuck in a ditch with no damage.

They also found the 77-year-old driver, who had been reported Feb. 27 as a missing endangered person out of Grayville, Illinois.

The woman was taken to a local hospital to be checked out.

Family members were contacted to come pick her up.