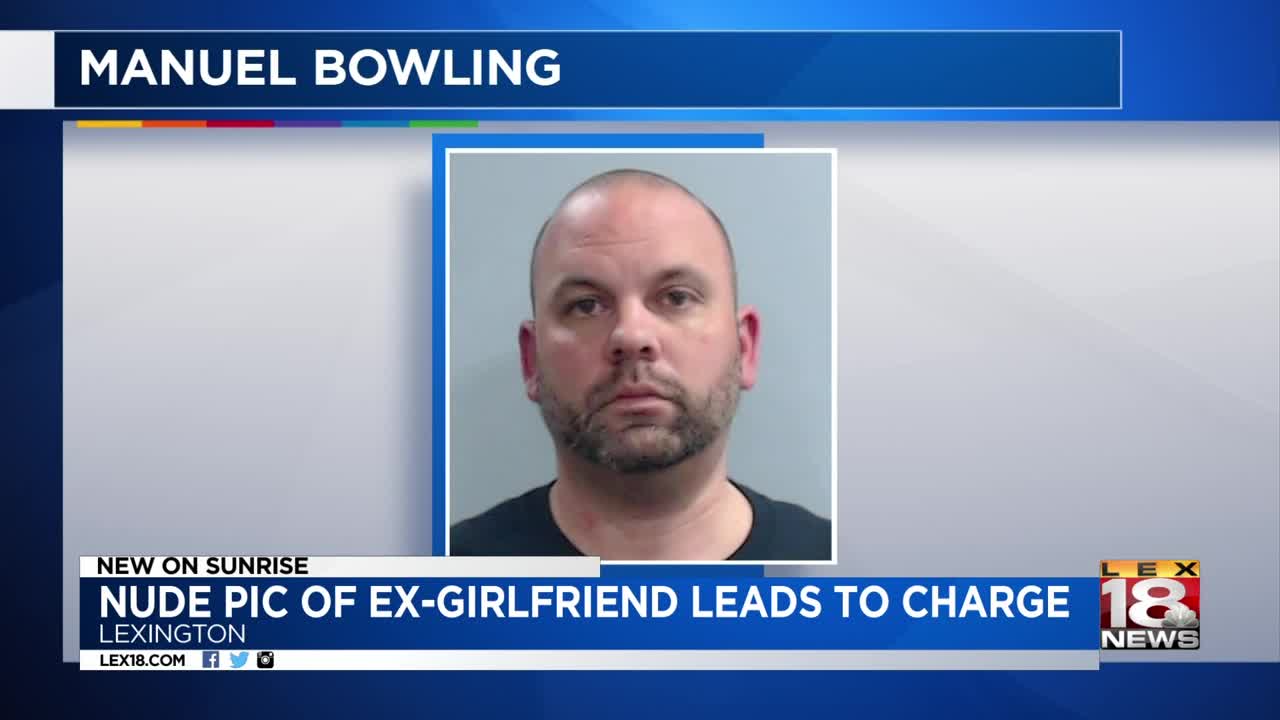 LEXINGTON, Ky. (LEX 18) — Police arrested a Lexington man who is accused of posting a nude photograph of an ex-girlfriend on Facebook without her consent.

Bowling’s former girlfriend told police that in January he posted messages which included a photo in which she had lifted her shirt.

The post also reportedly showed her phone number, and Bowling also allegedly tagged her employer on the message.