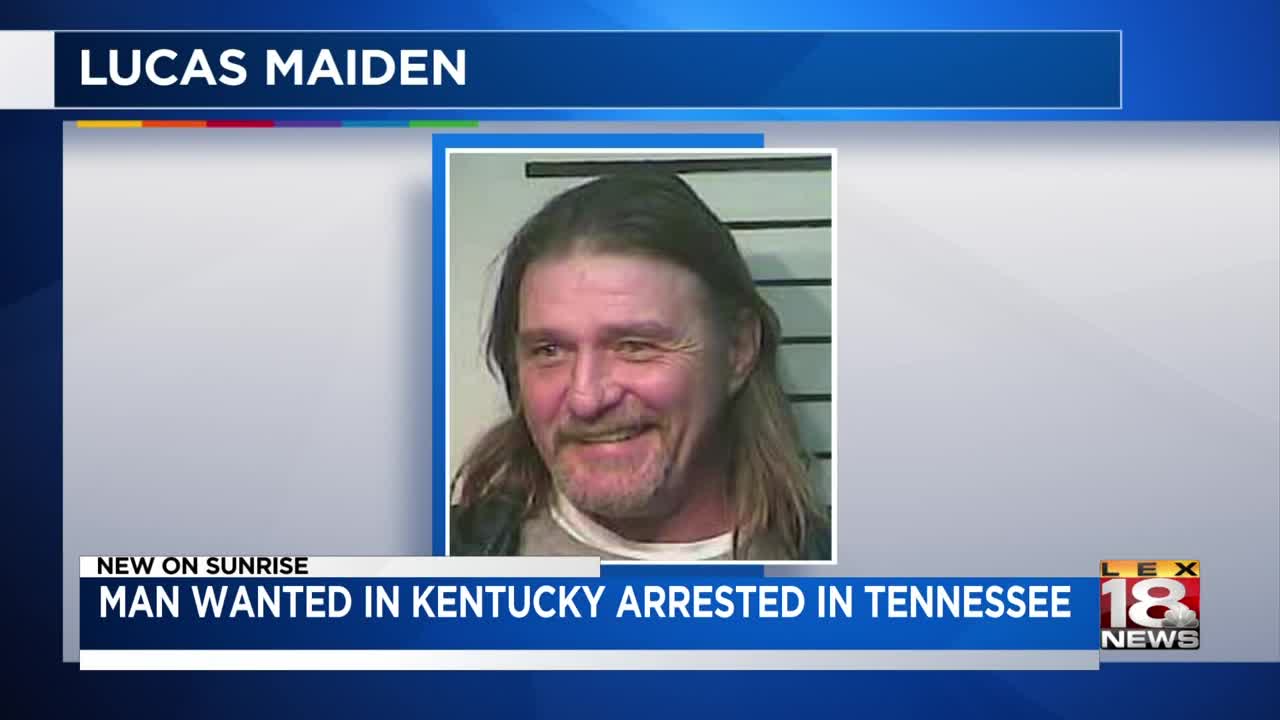 (LEX 18) — A man wanted on drug charges in Kentucky was in jail in Tennessee, after cooperation on both sides of the state line.

During that search, police discovered drugs believed to be methamphetamine, marijuana and LSD.

Earlier in the week, Maiden was arrested in Campbell County, Tennessee, after a hit-and-run crash.

Police stopped the vehicle that Maiden was in shortly after the crash and reportedly found 3 pounds of methamphetamine and more than $32,000 in cash.

Maiden and the female driver of the vehicle were arrested.