Woman Killed In Confrontation With Police In Carter County 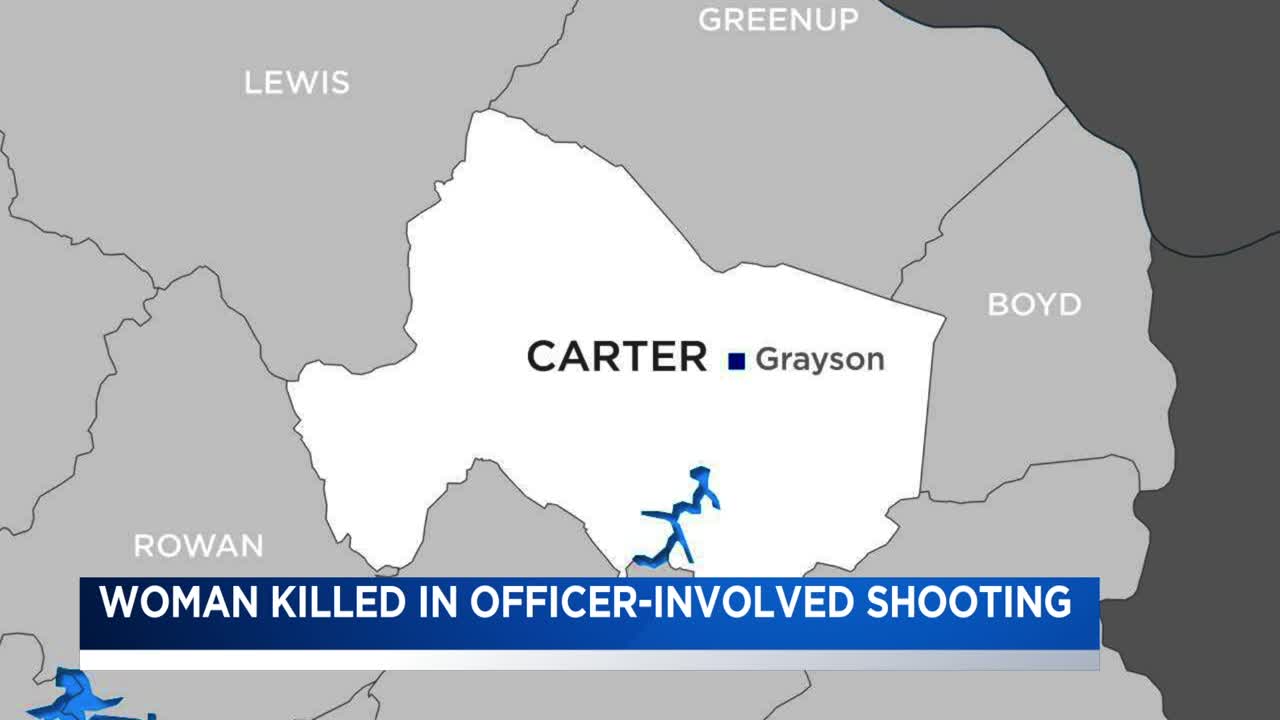 CARTER COUNTY, Ky. (LEX 18) — A woman was killed early Saturday in an officer-involved shooting in Carter County, according to authorities.

Kentucky State Police said troopers originally were called out late Friday night to a home on Damron Mayo Road to a report of a fight between the woman and a family member.

By the time police arrived, the woman had left the scene.

However, she reportedly returned just before 1:30 a.m. Saturday, and police were informed that she might have a gun, officials said.

Authorities say the woman confronted troopers outside and at some point was fatally shot.

Officials have not identified the woman or the troopers involved in the case.