Marshall Co. Athlete-Survivors To Be Honored At Tournament 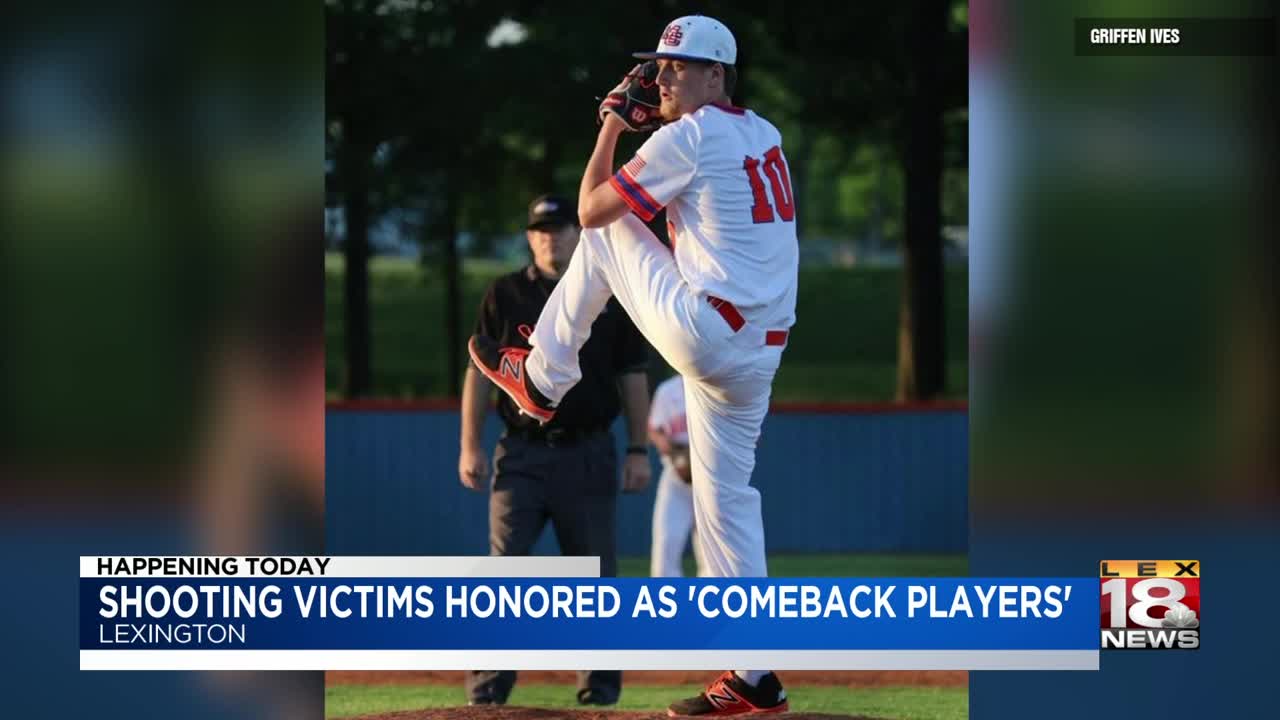 Griffen Ives and Mason Cosner were shot during the rampage that left several others injured and two of their classmates dead.

Ives and Cosner recovered and returned to excel in sports.

Ives plays baseball, while Cosner runs for the track team.

On Saturday, the University of Kentucky Orthopedic Surgery and Sports Medicine will honor the pair as Comeback Players of the Year.

The ceremony will be held during halftime of the Sweet Sixteen game that begins at 9 p.m. Saturday.