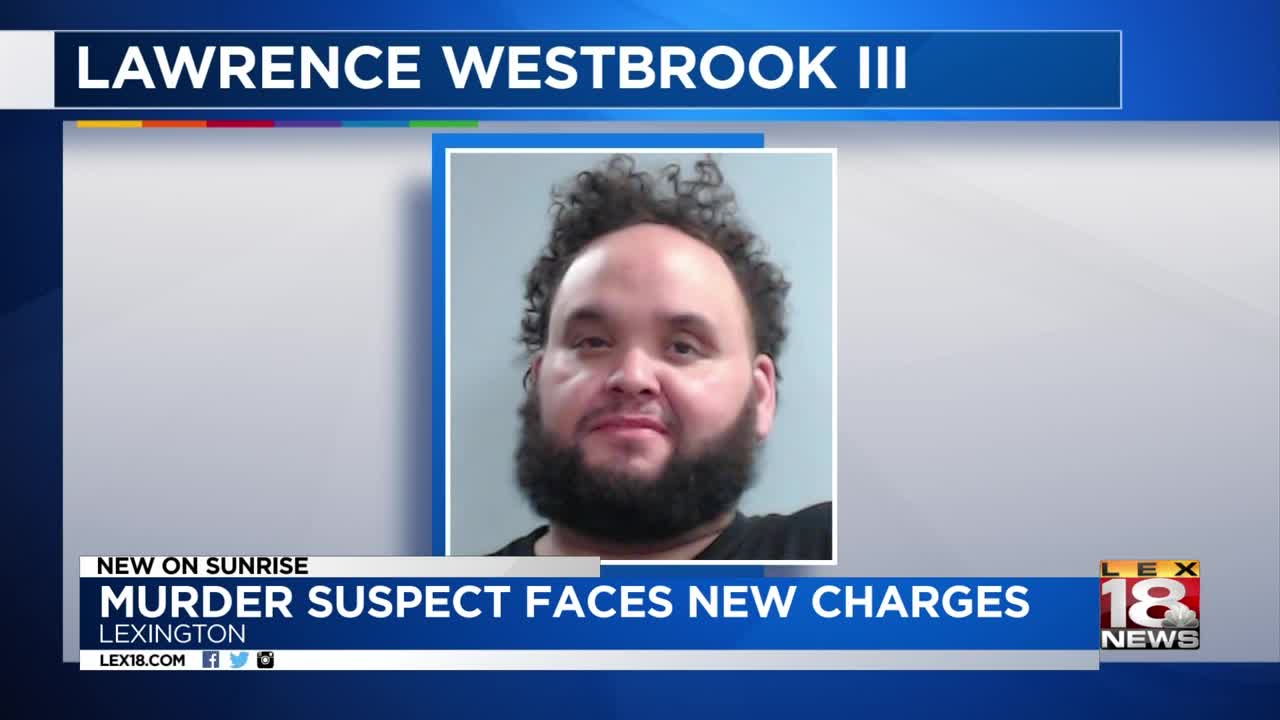 LEXINGTON, Ky. (LEX 18) — A man accused of a 2017 murder in Lexington is facing new legal trouble following a federal indictment on drug and weapons charges.

He also is charged with possession of methamphetamine with the intent to distribute the drug.

Westbrook was arrested in September on drug and murder charges.

He is accused of fatally shooting 39-year-old Rachel Preston.

Preston’s body was found the day after Christmas along Tates Creek Road near the Jessamine County line.