It happened near the Marathon gas station.

Our crew on the scene said that a male pedestrian who had just gotten off a bus was seriously injured. He was loaded onto a stretcher and transported from the scene.

The fire shut down Russell Cave Road near the scene and caused traffic in the area. 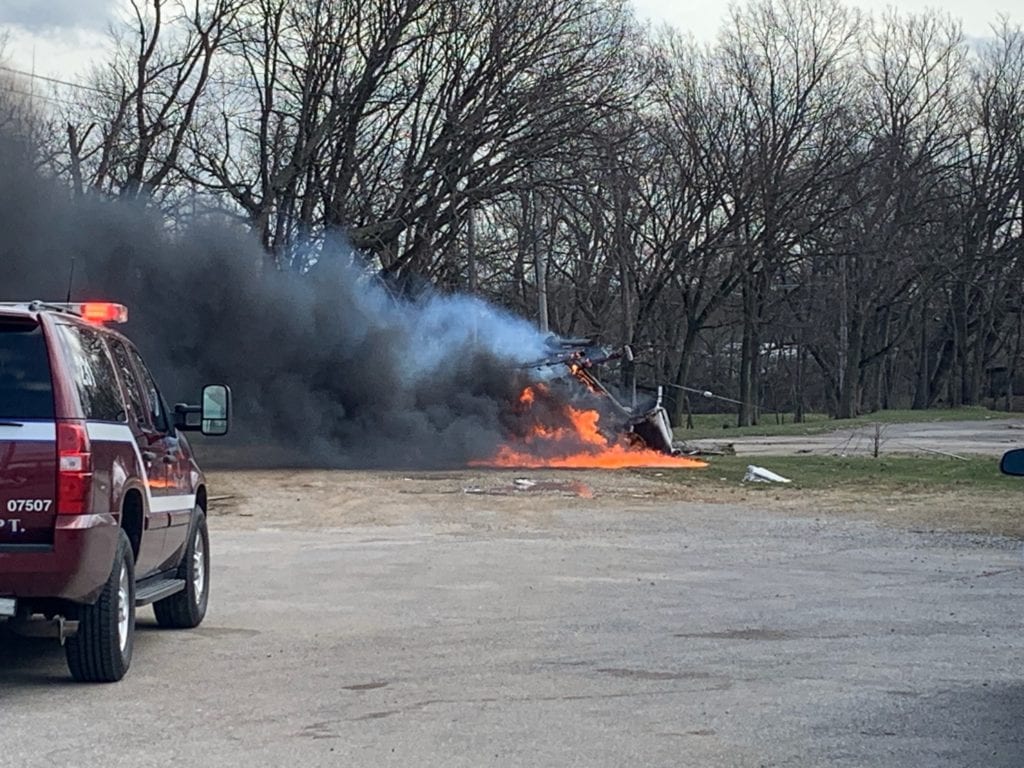