Police: Escaped Inmate Back In Custody After Vehicle Chase, Crash 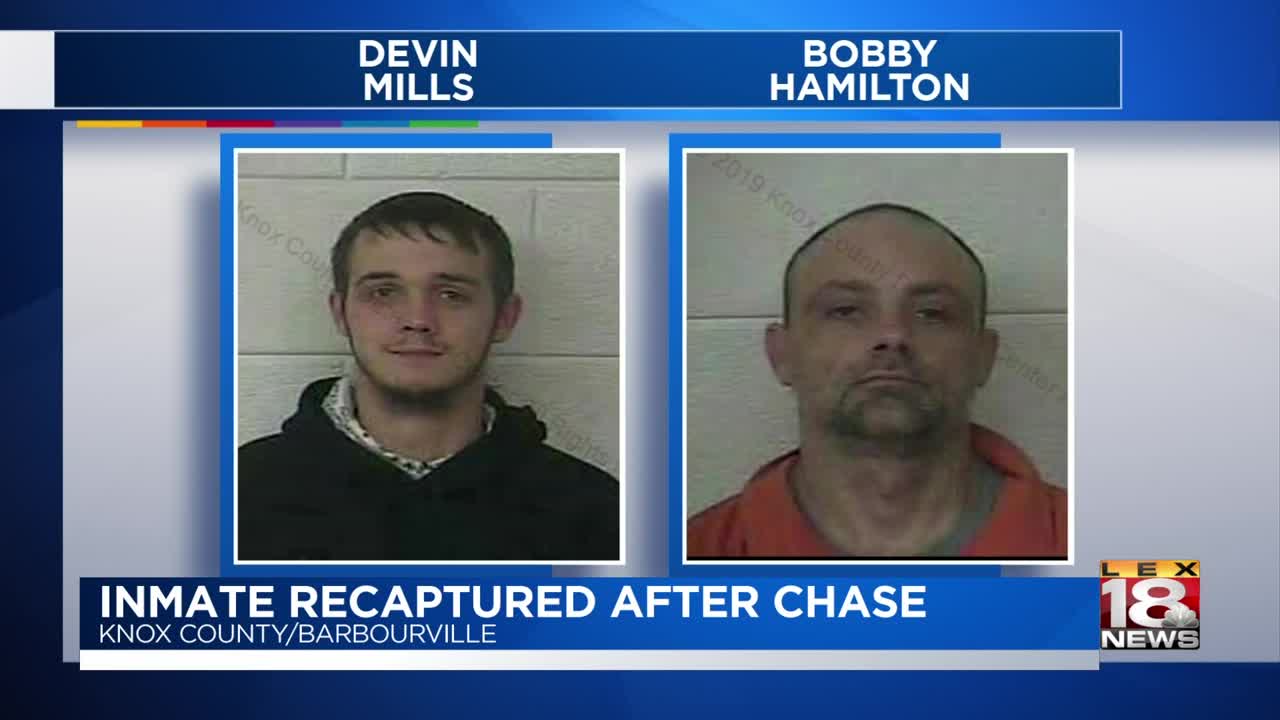 BARBOURVILLE, Ky. (LEX 18) — A traffic stop that turned into a police chase ended with a crash and an escaped inmate back in custody.

On Friday morning, an officer with the Barbourville Police Department attempted to pull over a car on South Main Street.

Police say the vehicle instead sped away from the officer.

Police chased the car as it sped toward Bell County on Kentucky Highway 92, when the driver lost control in a curve, struck an embankment and overturned.

Authorities said Hamilton had just escaped the Knox County Detention Center, where he was being held on drug trafficking and other charges.

Both men were arrested on escape, fleeing police and other charges.