Authorities say 29-year-old Geri Johnson died after being brought to Baptist Hospital in Corbin with a gunshot wound.

Police said the shooting occurred on Steele Hollow Road in Corbin, and that Johnson’s boyfriend drove her to the hospital.

Johnson was pronounced dead at the hospital, but doctors were able to deliver her baby. Johnson’s baby girl is now in critical condition at UK Hospital. 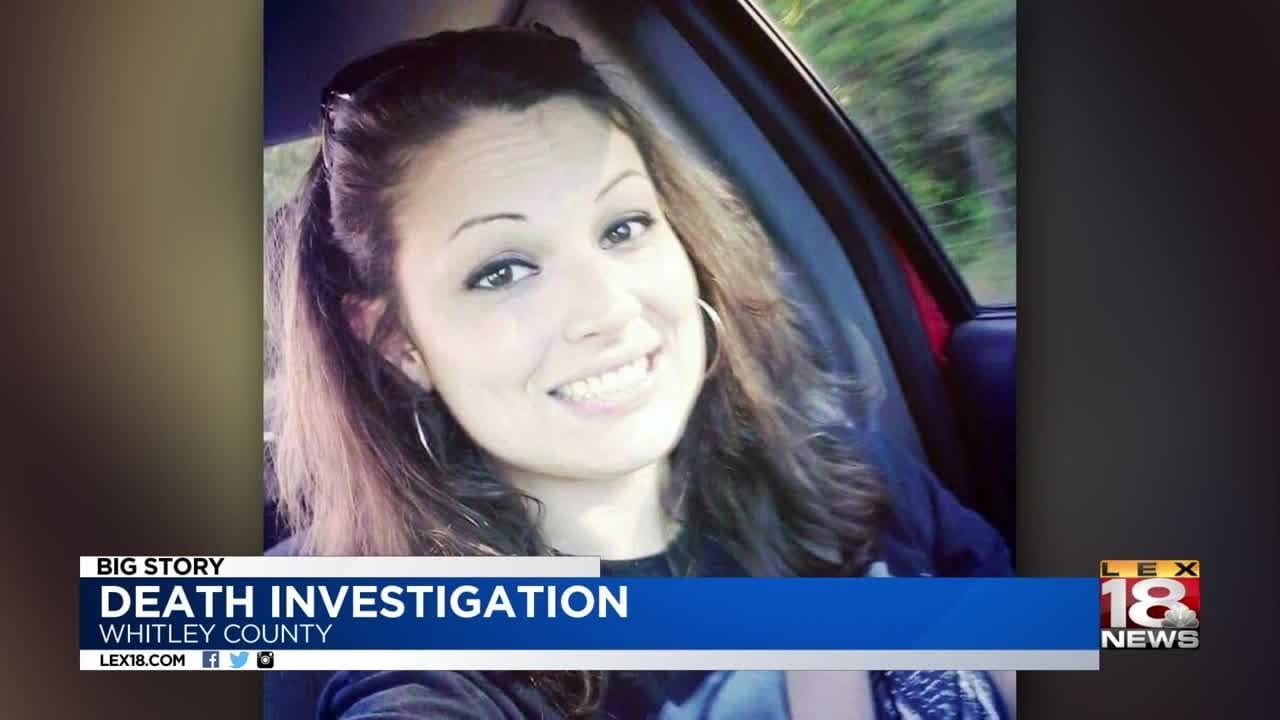 Kentucky State Police are continuing to investigate the circumstances around the death.

KSP Trooper Lloyd Cochran told LEX 18 that they are waiting on autopsy results.

“We consider all options in any death investigation, we consider everything suspicious until proven otherwise,” he said.