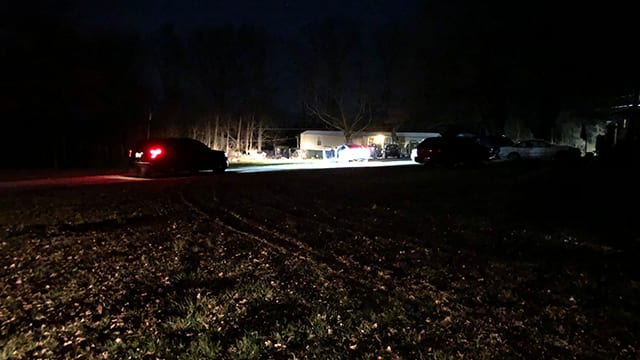 FRANKLIN COUNTY, Ky. (LEX 18)– A man was arrested following a standoff with officials in which shots were fired.

It happened around 10 p.m. Monday on Schofield Lane.

Officials say they were originally responding to a reported disturbance between a man and his mother. 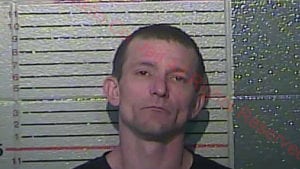 They say that when they arrived, 36-year-old William Bryant fired four rounds before barricading himself inside the home.

Frankfort police and their SWAT team, along with Kentucky State Police surrounded the house.