LEXINGTON, Ky. (LEX 18)– Lexington Police have made an arrest in the January murder of a Lexington man.

On January 16, the body of Demetrius Gordon was found in his home on Radcliffe Road. Firefighters had to extinguish a fire in Gordon’s garage as the body was discovered. An autopsy revealed he died from sharp force trauma before the fire started.

On Thursday, March 21, police charged Christina Young, 22, with murder, arson 2nd, and tampering with physical evidence. They say she is accused of stabbing Gordon to death and then setting his garage and house on fire.

Police say the two had previously been in a romantic relationship.

She was lodged in the Fayette County Detention Center. 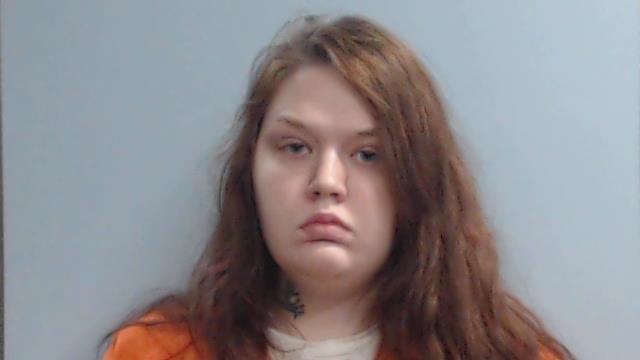