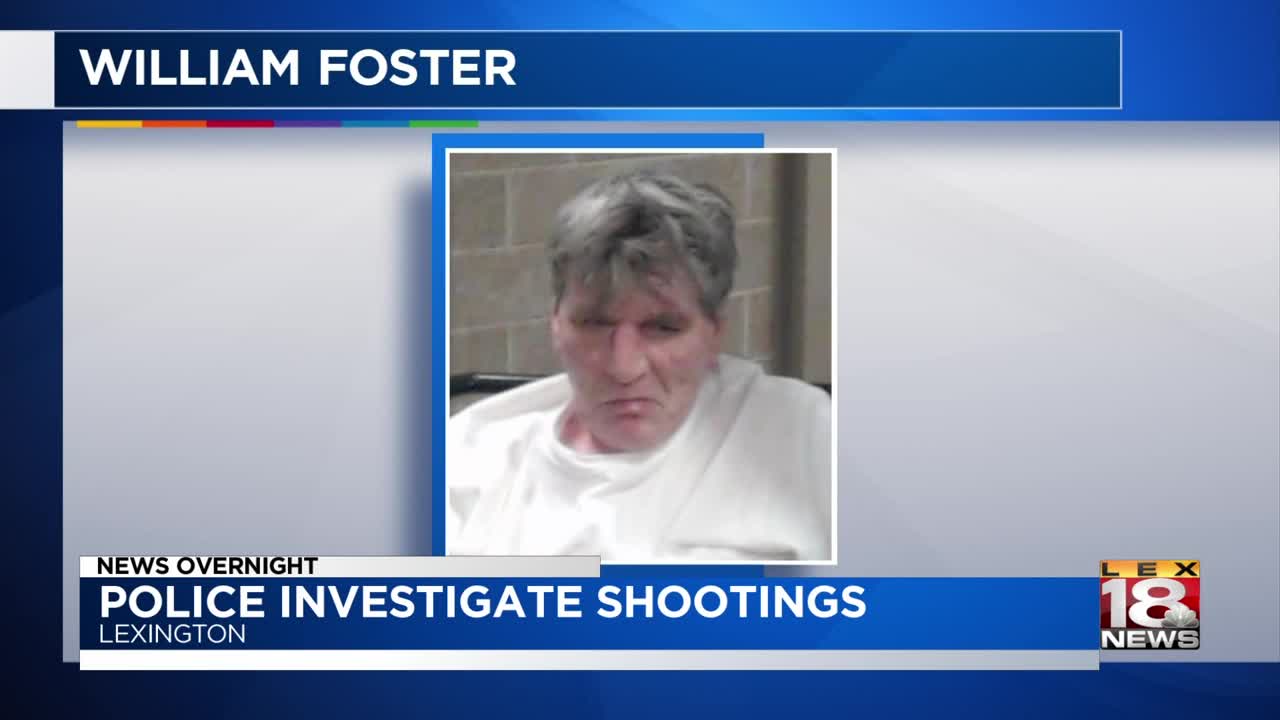 The first call came in around 11:30 p.m. Friday, when police received reports of gunfire on Shelby Street. Police who responded to the area found two homes had been hit by gunfire.

Police said the shooting stemmed from a domestic dispute. They said a woman told them her ex-boyfriend — later identified as William Foster — drove by and fired at the homes.

Foster was charged with wanton endangerment and criminal mischief.

In the second incident, police said shots were fired about 2 a.m. Saturday just blocks away on Darley Drive.

Police said a group of juvenile fired guns, hitting two parked cars and another that was driving by the area.

No arrests were made in that case.

No injuries were reported in either incident.