2 Women Injured In Crash On Lexington’s East Side 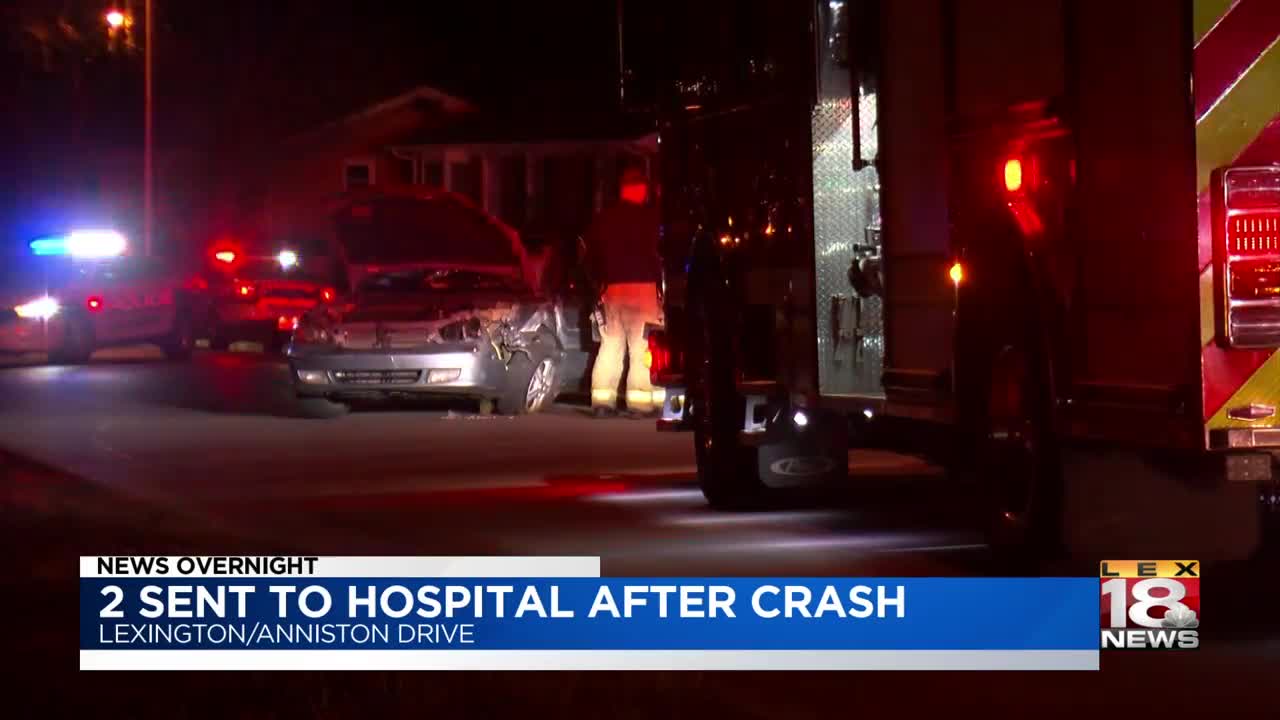 LEXINGTON, Ky. (LEX 18) — Two women were sent to an area hospital after an early morning crash Saturday on Lexington’s east side.

Emergency crews were called to the 1400 block of Anniston Drive around 2:30 a.m.

Police say a vehicle occupied by two women crashed into a parked car.

Officials said the passenger lost consciousness and the driver complained of pain from hitting her head.

Both were taken to an area hospital for treatment.

Police said did not expect to file charges in the crash.