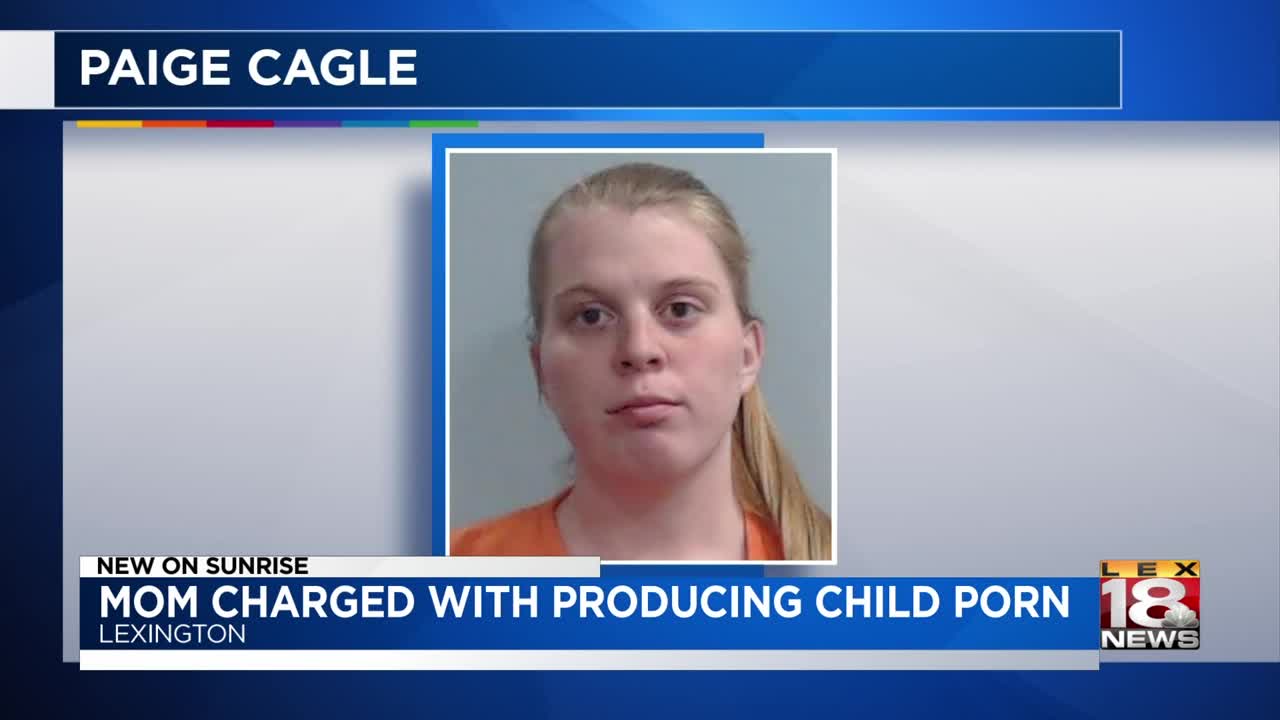 Cagle came under investigation in case out of Missouri, where she previously had lived.

A man being investigated for receiving child pornography told police he received a video from Cagle that allegedly showed her abusing the child.

According to court records, police say Cagle acknowledged filming the abuse on a cellphone.

Cagle was being held in the Fayette County Detention Center.